While modest, but sensational, Link’s Awakening had achieved the milestone of breaking with the established in The Legend of Zelda saga , the key to daring to do new things and successfully tackle the challenge of taking it to 3D comes from Super Mario 64.

After all, the sagas starring Mario and Link have always been twinned : since 1985, the launch of a title in the Mario Bros. saga gave rise to the beginning of a main installment of The Legend of Zelda , so that those involved in both projects treasured the ideas they had during the development of one for when the production of the other began. 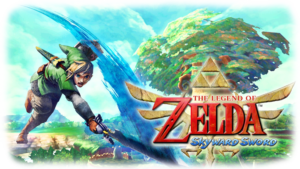 When we were creating Super Mario 64, we were constantly thinking about The Legend of Zelda, and we started talking about reducing the action elements in it and increasing the puzzles.

[I was thinking of both at the same time]. And even when working on Super Mario 64, he wrote reports of what he wanted to achieve with The Legend of Zelda. And when I started creating The Legend of Zelda: Ocarina of Time, I rescued and consulted them. 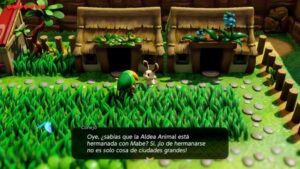 Things of all kinds, I had sword fights, fights against many enemies … The Super Mario 64 project had finished incredibly quickly, so many of the things I had projected had been left in the pipeline and I wanted to transfer them to The Legend of Zelda: Ocarina of Time.

However, not everything learned was positive. Being a platform, in Super Mario 64 it is not so important that the axes between the different three-dimensional models coincide. In the new The Legend of Zelda that was essential. 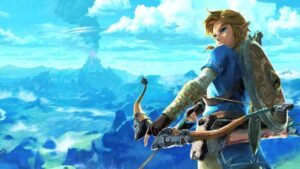 In Super Mario 64, for example, when you wanted to read a sign, you would walk around it. We were wondering how we could solve it and when Koizumi joined the group I said, “Since we’re going to include chanbara-style action, let’s go to Toei park!”

In addition to film studios close to Nintendo headquarters, the public part of Toei Kyoto Studio Park serves as an amusement park. Including shows and period sets. And it was there that, as Osawa comments, they found the solution to the problem : 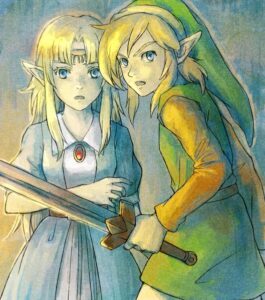 There was a ninja show. A group of ninjas were surrounding a samurai and one of them was attacking him with a kusarigama (a sickle with a chain). The samurai caught it with his left arm, the chain tightened, and the ninja began to move around the samurai.

Nintendo’s lightbulb lit up: that weapon from the samurai times that hooked two fighters will inspire them to create the Ocarina of Time targeting system , allowing them to create a link between three-dimensional models. 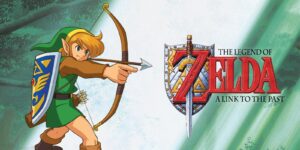 A revolutionary manual aim that would soon prevail among all the games to come. And, at the same time, the key to achieving the long-awaited sword fighting system in The Legend of Zelda.

When using the Z button to lock in the target, I imagined a kind of kusarigama that is not seen between Link and his adversary. If you push the analog stick forward, you can get closer little by little and if you move it to the side, you can move in a circle around your enemy until you are behind him to find a hole to attack. 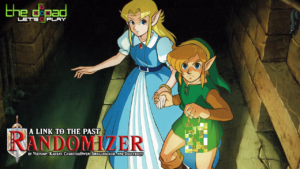 When creating a The Legend of Zelda game, the usual creative process is to focus on creating the gameplay first and then the script. One of the first ideas was already on the table, but there were still huge obstacles ahead. Among them, establish the narrative of the game.

With the increasing confidence generated by the development of Super Mario 64 and the increasing reinforcement of personnel, the new Zelda began to take shape. And, more importantly, to start adding ideas at a spectacular rate. 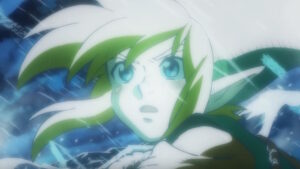 The Fairy Navy (named after the Fairy Navigation System that would be implemented) solved problems that dragged from Super Mario 64 while stimulating the imagination of Nintendo, so that even the smallest details at the In the end, they ended up gaining weight in fields as different as the script, the battle system or the way in which the game itself communicates with the player.

the Hero of Time born of chaos 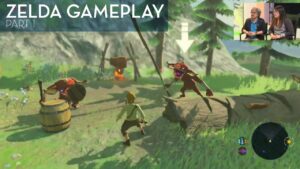 Not that Miyamoto was opposed to Link growing up in video games. On the contrary, he was delighted with the new look and the direction the project was taking. In fact, he was fully aware of the hype Nintendo was having with the game: up to five directors worked together to shape the N64’s Zelda. 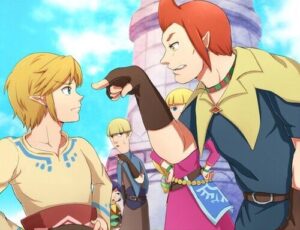 However, the last thing he wanted to do was make the hero of Hyrule a cliché . An ordinary hero. It had to be special and, at the same time, a protagonist who discovered with the eyes of a child the world that was being created.

Link is a boy. In the first game, The Legend of Zelda, he was about 12 years old. In Zelda II: The Adventure of Link he was around 16, but it was never my intention to make him a cool hero of the lot. Until The Legend of Zelda: Ocarina of Time, Link was a playful, childlike character. 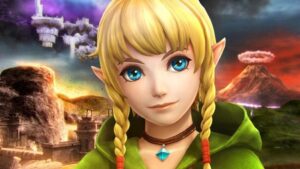 Since I had worked on every game since the first one, I thought that if we made it too cool, it would stop being Link. When I saw the adult Link that Koizumi had made I thought it was cool, but I said, “I don’t want to do without young Link!” Then we tested if we could use both the adult Link and the young Link.

On the other hand, I also wanted Link to be cool in a way, so we decided to include both of them: both the adult and the youth. Not only does he grow from the point of view of his stats, like in an RPG, but he also grows physically. In doing this, all kinds of ideas sprang up. 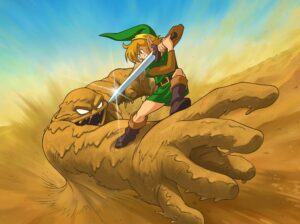 Which doesn’t take away from the fact that, once again, Miyamoto had arrived to drop the bomb on some developers who were already against time. Although,   as is usual with Miyamoto , he was not only right, but managed to inspire the entire team by unleashing new torrents of ideas.

Learn How to Play and Win at An Online Casino Game