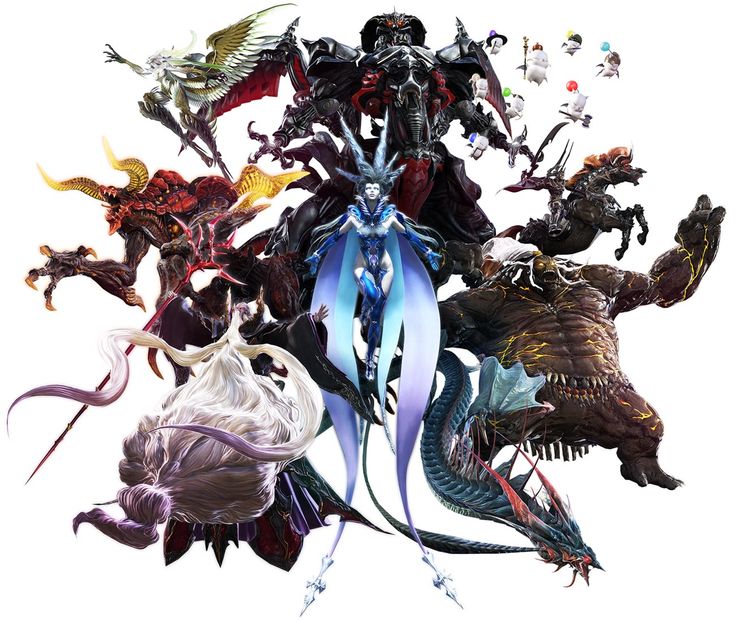 The summoned beast is a variant that appears in the popular RPG “Final Fantasy (FF)” series. Depending on the work, it also greatly affects the story.

The appearance of the summoned beast is diverse, such as humanoids and monsters, and it fights as a reassuring ally of the player, and sometimes appears as a strong enemy, making the game exciting. 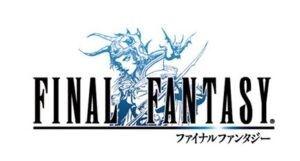 Final Fantasy (FF) is one of Japan’s leading computer RPGs.
Since the release of the first “Final Fantasy” in 1987, series works have been released one after another.

Beautiful CG inserted in the game, stylish characters, different world settings and esoteric story composition for each work, innovative game system that changes for each work, etc., to differentiate from the conventional RPG, and further, “FF3 』Established a unique route by the summoned beast system that appeared.

In recent series, the magnificent and beautiful full 3DCG depicts the real world and characters of FF, attracting fans all over the world.

Titles whose titles consist of “FINAL FANTASY” + numbers are called official numbering titles, and other titles bearing the FF name are Gaiden or derivative works.

The abbreviations for each title are as follows.
-Numbering titles
“FINAL FANTASY”-“FINAL FANTASY XV”-> “FF”- “FF15” -The

What is a summoned beast? 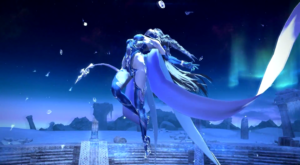 The summoned beast is a trump card in battle that appears in the FF series.
The summoned beasts of many FF works are summoned by summoning magic from a different world or a distant place, and are on the side of the player.

However, there are cases where a dedicated summoned beast is assigned to each character from the beginning, such as “FF13”.
The summoned beasts that you have acquired are often sealed in various items for each work.

Magic stone in “FF6”, materia in “FF7”, summon stone in “DFF” and “DDFF”.
Sealed summons can be summoned using summoning magic in most cases, with some exceptions.

Depending on the work, in order to use summoning magic, it is necessary to become a specific occupation (job) such as summoner, demon world illusionist, illusionist, etc.

Many of the summoned beasts are in the form of spirits and monsters such as “Sylph” and “Bahamut”, but there are also those that once appeared as enemies in the FF series, such as “Gilgamesh”.

In addition, there are also people such as “Ramu” who have conversations during the story.

The summoned beast first appeared in “FF3”, but in fact it was from “FF5” that it came to be called “summoned beast” in the work.

The name of the summoned beast may change depending on the series, the spirit or monster in the first appearance “FF3”, the phantom beast in “FF4” and “FF6”, the Guardian Force (GF) in “FF8”, “FF Zero Type” Then it is a war god.

The appearance and names of the summoned beasts are often modeled on myths, legendary creatures, and characters from around the world.

Here, we will introduce what the player can summon as a summoned beast. 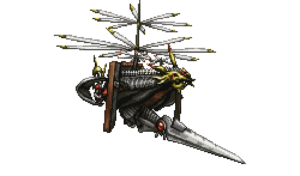 A summoned beast similar to an airship, summoned by the heroine Garnet of “FF9”.
Use “Dark Fate” that deals dark damage to all enemies.

When summoned, a battleship-shaped arc appears from space, and when it rushes into the ground, it transforms into a humanoid and attacks.
The production time when summoned by the movie is less than 2 minutes, which is the longest class in the series.

Players were frustrated by this long production, and many players cut the second and subsequent productions once they saw it. 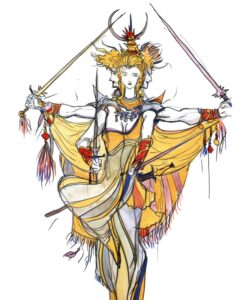 A female summoned beast with three faces and six arms.

Randomly use 3 faces, and apply the defense-up magic “Protes” when it becomes an angry face, the recovery magic “Kearda” when it is a charitable face, and the revival magic “Raise” when it smiles. ..
In “FF4”, he lives in the phantom world with other phantom beasts and usually looks like a human being.

The wife of Leviathan, the king of the illusionary world.
The original story is Ashura, the guardian deity of Buddhism. 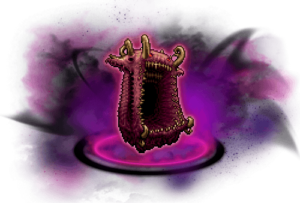 You can inhale the other person with that big mouth, and then exhale.
The unique technique is “Gravity Object 199”, which deals a certain amount of damage according to the enemy’s maximum hit point (HP).
In “FF5”, it appears as an enemy boss character. 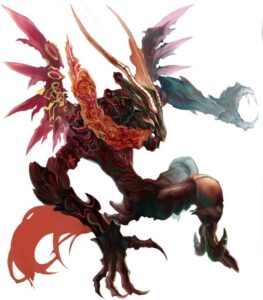 A demon-shaped summon beast in the shape of a dragon with a goat’s head that first appears in “FF12”.
It is called “Adrammelech, the Emperor of Wrath.”

Has the magic of lightning attributes, “Sanger” and “Flash”.
The peculiar skill at the time of summoning is “Judgment Thunder”, which is a peculiar skill of Ramuu in other FF series. 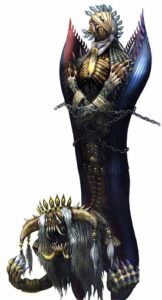 A horrifying summoned beast tied up with chains that appears in “FF10”.
The unique technique is “Pain”, which is a single damage + instant death technique, and the overdrive technique, which is a special move, is “Chaotic D”, which deals non-elemental damage to the whole.

The horror of blood spurting out every time “Pain” is emitted is likely to be a trauma for the player.

It is a hidden summon beast, and its strength is also ace class.
Originally a summoned beast of Seymour, the enemy boss of “FF10”, he sometimes fought anima summoned by Seymour during the story.