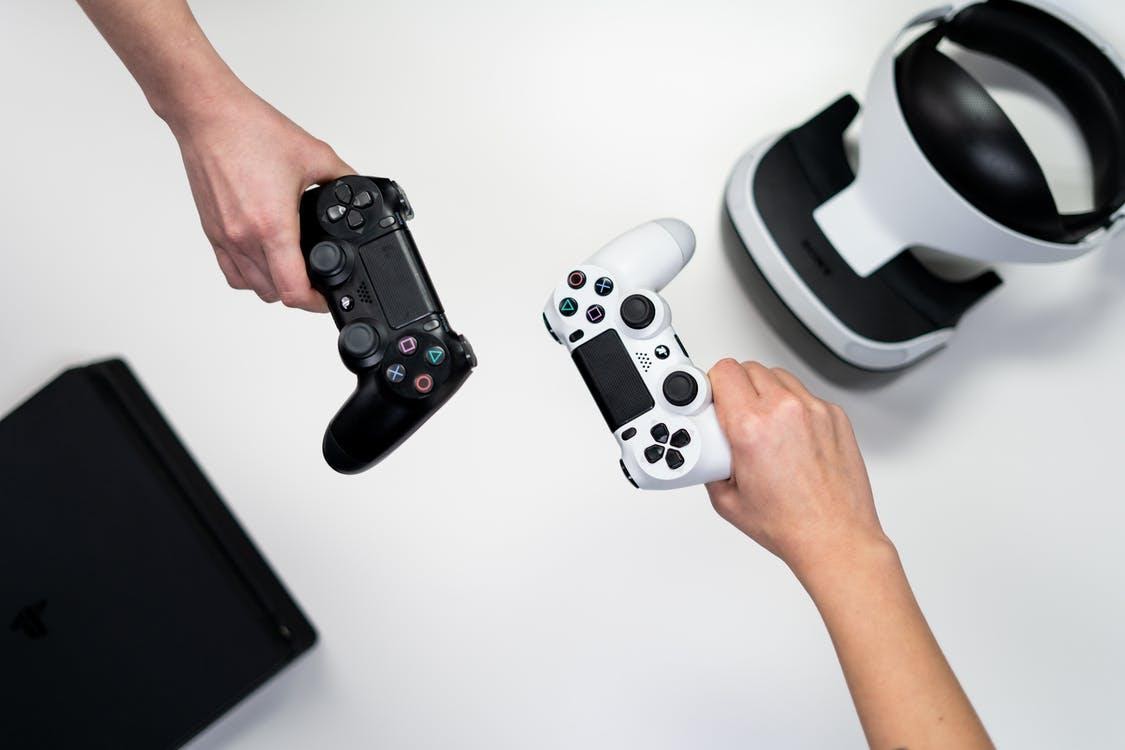 Nurturing social skills is a crucial part of a child’s development.

A common perception is that technology has caused social skills to decline. However, quite the opposite is true.

As per a research published in Psychology Today, rather than declining, social skills have thrived among individuals.

One medium that has helped is video games.

Yes! You read it correctly. Indeed, video games have a really good effect on the lives of gamers.

American Psychological Association has correlated games to a boost in learning, social skills, and health of children!

As per We PC, there are 2.5 billion gamers around the world.

Additionally, over 68 percent of tweens play games for at least two hours.

The fact that video games can help improve social skills is excellent news. 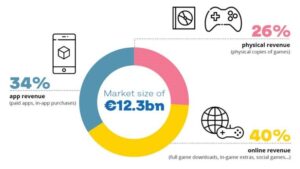 After all, in a world where it is quite hard to get children to leave their screens and do something productive, an outlet that uses the screen itself to work on a skill is a savior.

According to BBC, during its peak, World of Warcraft had over 12 million gamers actively playing on the platform. The number has since declined to approximately 5 million.

Why? Well, because various other games have entered the market, which has successfully diverted the masses’ attention.

Regardless, the fact remains that the multiplayer online role-playing video game is much more than just a hack-and-slash experience.

Instead, the fact that to emerge as the winner, you must coordinate, communicate, and interact with other gamers teaches you the art of collaboration.

A Social Situations Questionnaire was circulated among players who played role-playing video games.

The results showcase how social skills drastically improved among those who played such games versus those who don’t.

Probably, you have heard of this video game. While considerably unknown, Way is a great game for improving communication and collaboration skills among people.

This experimental game is designed solely to boost social skills.

Hence, its gameplay and interface reflect this objective. In this game, each gamer is paired with another player.

Mind you; this player will be a real person but a complete stranger to you.

To win, you must use non-verbal cues and gestures to guide one another about the path to take.

Both players will take a turn to be guided and to guide. Through this game, individuals learn the art of collaborating and trusting others.

The graphics of the game cannot be compared to World of Warcraft. However, the unique gameplay makes it just as worth it.

Unlimited Gamez Mo succeeds in delivering quite a few games, each of which helps cultivate social skills in players.

The online platform features a minimal subscription fee for unlimited access to hundreds of games.

In Touchdown Pro, players have one objective – aim for a touchdown and do so before your rivals can do the same.

At the same time, you must tackle every person on the pitch on your way to victory.

Among the games offered, Touchdown Pro is particularly great for social skills.

It helps boost competitiveness – a skill that might be naturally present in all but does not become apparent unless one feels challenged.

Whether you are playing against a computer or a real player, Touchdown Pro help evoke the desire to win.

While many consider social skills to only revolve around communicating, competitiveness helps motivate people to become the best versions of themselves.

Certain social skills must be learned early on. This can include the ability to decipher social cues, non-verbal gestures, navigate conversations, etc.

The Social Express is a game that helps children in learning these basic traits and skills.

In the game, players are provided with various aesthetically appealing levels that closely model situations that occur in the real world.

However, rather than merely watching it play out, as in the case of cartoons and films, here, players have the opportunity to take part in these situations.

They must make choices by understanding social cues. This can include whether or not to help someone, navigate interactions, and understand what certain gestures may mean.

By providing a safe environment for the player to learn these key skills, the game prepares people for tackling different experiences in their daily lives.

Whether it be Xbox, PC, or phones, the game is popular across mediums.

As per Business Insider, there are over 91 million active video game players – an excellent feat for a game with sandbox graphics!

The game has gathered massive appreciation for an excellent educational tool.

It also helps children in learning the rules of social etiquette. For instance, players must decide when to ban players for offensive gameplay.

They learn what constitutes positive behavior and what is considered negative.

Additionally, players learn how to collaborate with one another to thrive – a critical social skill.

They are exposed to various personality types and must navigate through them all to harmoniously play the game.

Respecting other’s opinions, hearing their wishes, and coming to agreements about the happenings of the Minecraft world are just some of the skills they must develop.

And even games that you might not expect to be beneficial can end up having a drastic impact on the lives of the players.

Some various studies and researches illustrate just this. Social skills are just one of the many skills that are honed via video games.

At the same time, you must balance screen time with physical activities.

Mix it up and use various mediums to develop your personality and skills.

When playing video games, do give each of these a try and see for yourself if they make a difference.

Audrey Throne has an ongoing affair with the words that capture readers’ attention. Her passion for writing dates back to her pre-blogging days. She loves to share her thoughts related to business, technology, health, and fashion.