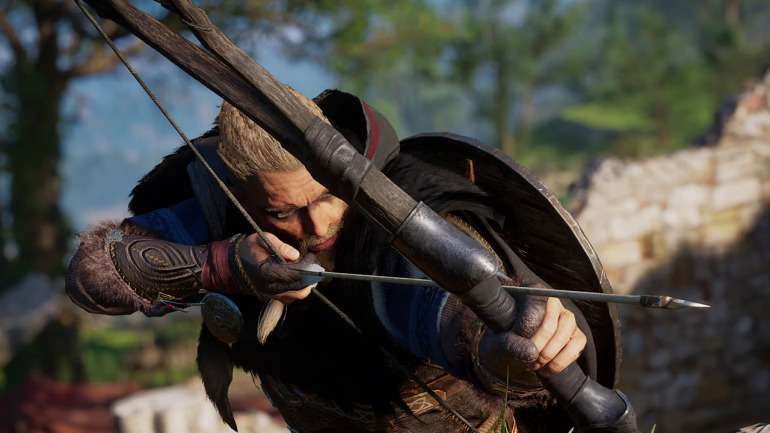 A Ubisoft representative confirms that the game will reach 4K rescaled on PS5.

A few days ago Ubisoft detailed the technical aspects of its next releases on PS5 and Xbox Series X, the new generation consoles that will hit stores next month. Among its games, one of the most important is Assassin’s Creed Valhalla, which will arrive on November 10. And it will do so at 4K and 60 frames per second on both consoles, although in the case of Sony’s console, with a nuance: its resolution is rescaled.

In this way, it is confirmed that Assassin’s Creed Valhalla can be played at 60 frames per second without the 4K resolution suffering, although in the case of PS5 it will not be natively, but through a rescaled resolution, contrary to what will happen on Xbox Series X.

Remember that you can already take a look at the launch catalog for PS5 as well as that of Xbox Series X, since Assassin’s Creed Valhalla, which has just released a cinematic trailer, will be one of the games available on both systems.

Ubisoft has confirmed that the development of the new installment of the popular saga has been completed.

There is less left for the virtual Viking invasion on consoles around the world. Assassin’s Creed Valhalla has now completed its development, making it Gold. That means now the process of disk duplication begins and the subsequent distribution of the game to stores. Everything will continue as planned and will be available from November 10 for PS4, PC, Xbox Series, Xbox One, Stadia, and PS5 when the next-generation console is available.

The adventure will take us to a new historical context, this time based on the Viking era, with the invasion of England in search of fortune within its fortresses. In this way, we will have to build settlements as we obtain materials and goods for the Viking warriors who will fight the battle.

Assassin’s Creed Valhalla will have numerous customization options there will be room for the most direct action, with combat against all kinds of enemies. We can customize Eivor, the protagonist of the game, who can be male or female. There will be many options to change your hairstyle or style, and also when choosing what weapons we want for combat. The official synopsis of the game reads as follows:

Become a fierce Viking legend in Eivor torn between her duty to her brother Sigurd and her personal quest for glory. Driven out of Norway by endless wars and a shortage of resources, the Eivor clan will have to secure its future among the kingdoms of England. During his journey, Eivor will run into the Hidden Ones, and will have to face characters of great power, such as the Saxon kings or the warlike sons of Ragnar Lothbrok; In addition, he will have to deal with a mysterious growing threat that could decide the fate of England.

How does a molle system work