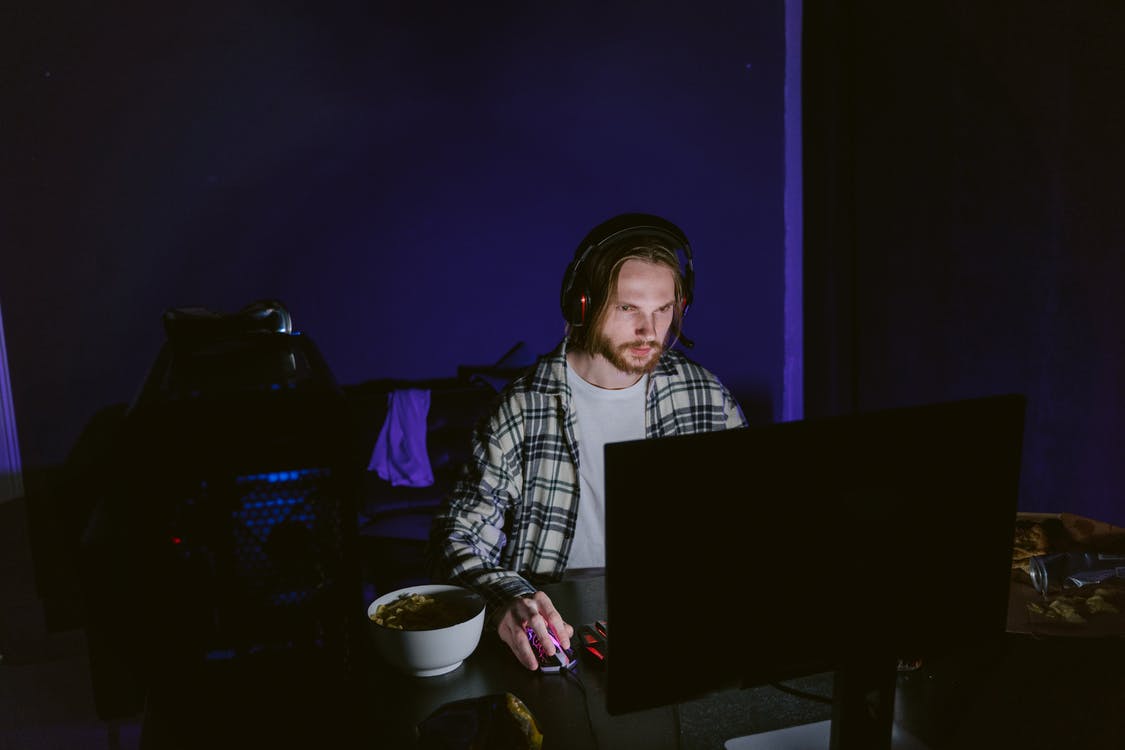 Game emulators allow you to play games built for one platform on another platform. This means you no longer have to be tied down to one platform and you get the benefits that come with playing on a much more powerful platform like a PC. This article will explore some reasons why all gamers should give emulators a try.

Older consoles use analogue video output. Analogue signals are not as clear or as stable as the more modern digital signals and this is why emulated games will look better than their original counterparts. This is especially true when you consider analogue signals are meant for smaller CRT TVs and look worse when they are sent to a larger display like the ones you find in most modern homes. Second, the better hardware in today’s devices can render polygons a lot better. This leads to sharper, clearer graphics of older 3D games.

A common source of annoyance for gamers is games that are made specifically for one platform. This means that you can only enjoy these games on the devices they were meant to be played on, even though you own other capable devices.

That does not have to be the case because you can use an emulator to run exclusive games on other devices. For example, there are lots of amazing games that are exclusively designed for mobile games. If you love playing games like PUBG on your mobile device but would love the additional screen real estate you get with a computer, you can use an emulator to install pubg mobile for pc and not have to worry about battery life or annoying calls while you game, while also getting to enjoy playing on a larger screen.

Most classic games offer very few control customization options. When you install the games on an emulator, you can customize the control however you like so you can play as comfortably as possible. PCs also allow you to connect any compatible controller and use that for your classic games. This means you will not be limited to adapting older controls to use with your computers. This is an even bigger upside when you consider how far the ergonomics and quality of game controllers have come in the past 15-20 years.

Emulators Can Upgrade Your Games

Some emulators enhance and improve upon the hardware of the device they are emulating. Old video games and consoles were made with an aspect ratio of 4:3 in mind. With modern emulators, the games can be played in modern resolutions of 16:9, 16:10 or other aspect ratios as may be required. Additionally, these games can also be played at a higher frame rate than they could be on their original hardware.

This leads to a better overall gaming experience and is one of the reasons why playing on an emulator feels very different from playing on original hardware.

If you have some retro games that you have not played in a while or that you would like to see how they stack up today, your best option is installing them through an emulator. An emulator also gives you access to games that are only available on exclusive platforms such as Android or iOS devices.

Gambling advertisements double in the Netherlands following the legalization of gaming