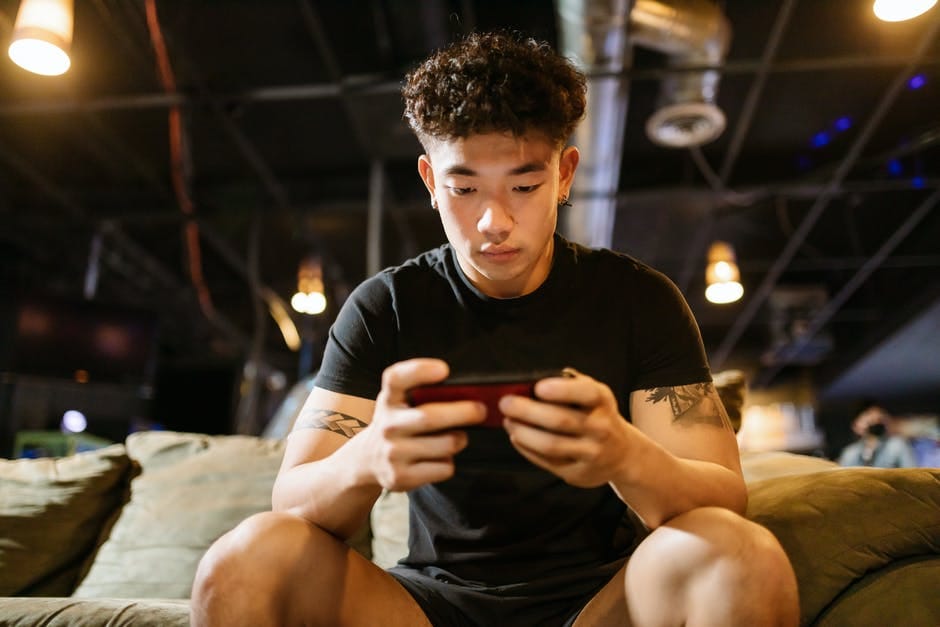 Back in the day, things were simple. If you wanted to play a video game, you needed a PC or a console.

In this digital era, though, good games are available anywhere—even on your phone! From iOS to Android, there are hundreds of thousands of games you can play on your phone right now.

In fact, mobile games come in so many types that it’s hard to know which ones are worth your time. If you’re looking for recommendations, here’s our list of five fun games to play on the phone.

As popular as endless runners are, most of this genre is stuck in the past. Even now, we seem to get at least ten Endless Run copycats a day.

Alto’s Odyssey is the rare example in the genre that shows us what endless runners can be. Its art style is so sharp that you could hang its screenshots on the wall. The incentive-driven structure is a work of art as well!

There’s a good chance you’ve seen Monument Valley in a movie or TV show. It’s one of those games that can entertain both gamers and non-gamers.

What makes it so great? For starters, its Escher-inspired spatial puzzles are a rare combination of smart and captivating. Add the minimalistic visual style and perfect difficulty, and you get one of the top mobile games.

Slay the Spire didn’t create the deck builder genre, but it did push it into the mainstream. As soon as it got to iOS, it became one of the best mobile games as well.

Though Slay the Spire may seem simple at first, its card-based combat system is deep and varied. Not a fan of cards? We weren’t either—until we started climbing the Spire!

As far as impressive mobile 3D graphics go, Raid: Shadow Legends is second to none. The game looks so good that it’s been ported to PC in 2020!

If you like RPGs, Raid contains plenty of solid gameplay as well. That said, this is a freemium game, so expect ads and in-app purchases. Read this to learn more about why subscription services may be a better choice for you.

As you may know, neither iOS nor Android is lacking for online shooters. Still, CoD: Mobile is undoubtedly the best of the bunch.

The secret of CoD: Mobile is that it’s two games in one. You have your classic fast-paced shooter, but you also get a Battle Royale mode. With its great controller support, it’s hard to deny this is one of the top smartphone games.

Other Fun Games to Play on the Phone

When it comes to the best phone games, this is only the tip of the iceberg. There are many others you should check out, in all kinds of genres—from MOBAs to arcade racers. Just make sure you find some free time first!

Looking for more fun games to play on the phone? Keep reading our mobile-related gaming content!