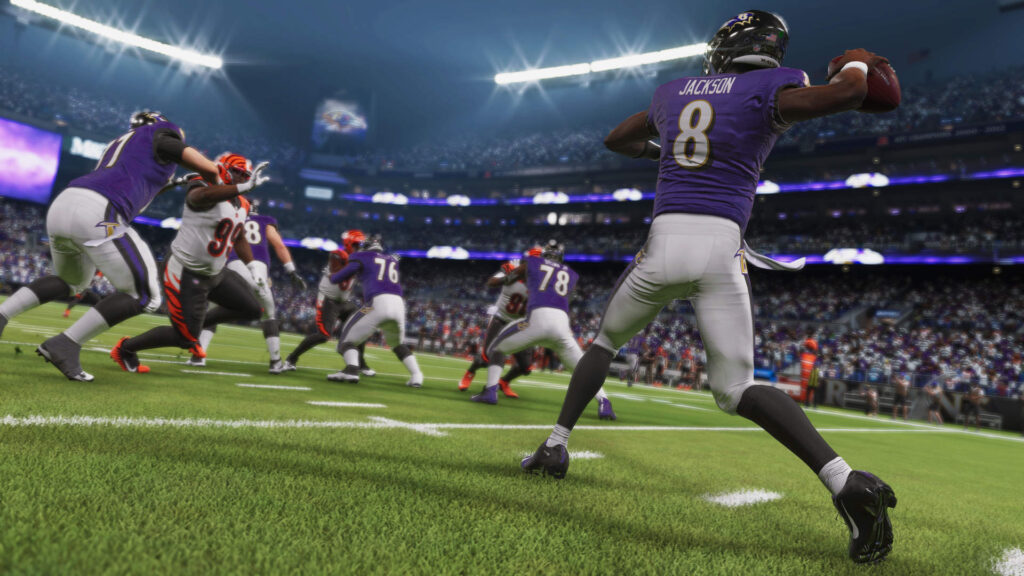 Beyond the fact that this game has been suspended by the NFL in real life, EA Sports has decided to celebrate it virtually and for this they launched a votation so that users could choose which two additional players deserved to be on the rosters of each of the conferences.

In this way, Madden NFL 21 users have the opportunity to simulate what might have been the game between the AFC and NFC teams with updated teams.

The Chiefs and Eagles halfbacks have been added to the AFC and NFC roster thanks to the Video Game Numbers Challenge, a vote by Madden NFL 21 users that consisted in which of the nominated players scored the most touchdowns in Madden Ultimate Team.

The 2021 Pro Bowl at Madden will be presented by Verizon and will be on Sunday, January 31 at 5 pm Eastern Time.

Patrick Mahomes is the only AFC player who is a member of the Superstar X-Factor group, while the NFC has a total of 5 players with this useful role: DeAndre Hopkins, Khalil Mack, Russel Wilson, Aaron Rodgers and Cameron Jordan.

The NFC is a clear favorite to win this match, as many of the players on their rosters are highly valued in the MUT Auction House for their attributes. In fact, many users choose to buy Madden Coins at MUTeamGo to add to their equipment because of how expensive they are.

To install the update, all you have to do is turn on your system and run the game. Regardless of your console, the game will immediately begin downloading this update which should only take a few minutes to install.

Now, the next step is to go to Exhibition on the Main Menu and select Pro Bowl to choose whether you are going to play with the AFC or the NFC. The game will take place in the virtual version of the imposing Allegiant Stadium in a truly immersive experience for the players.

All set to enjoy this great game in Madden NFL 21.

Despite all the criticism the next-gen version of Madden NFL 21 suffered for not representing a clear improvement over the PS4 and Xbox One versions, the game has retained its broad player base and progressively improved the experience.

In fact, EA Sports dared to make a curious crossover with Spongebob Squarepants that surprised everyone, showing its intention to innovate and offer new content to its loyal community of players.

The 2021 Pro Bowl will feature stars like Patrick Mahomes, Deshaun Watson, Josh Allen, Tre’Davious White, David DeCastro, Myles Garrett and many other players who will make this game historic for the franchise.

Madden NFL 21 is now available worldwide on PS5, PS4, Xbox Series X|S, Xbox One and PC. EA Sports enabled the Dual Entitlement option so all players who have the game on PS4 and Xbox One can download the next-gen version of the game for free after they have purchased their new console.