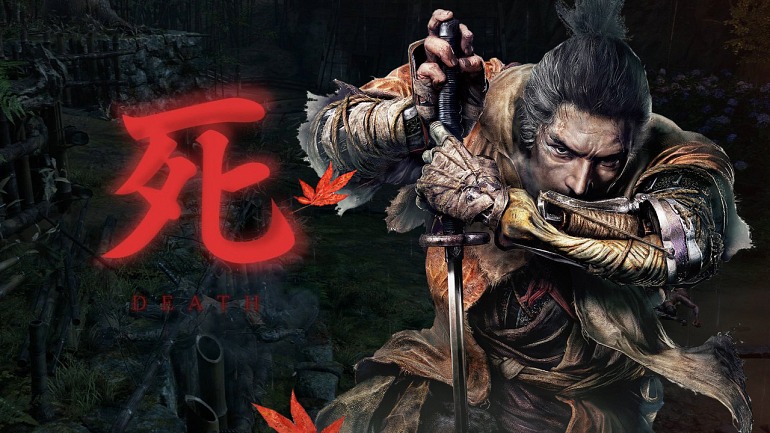 Have you ever faced a really tough boss in Sekiro: Shadows Die Twice and he defeats you with just a couple of hits left to die? On those occasions, it is always good to resurrect, but the game naturally limits you to two-second chances.

However, in this guide, we will talk about the Cherry Drop, an object that increases your maximum number of resurrections. Where is it available and how is it used? Keep reading.

The first step is to defeat Lady Butterfly, the head of Hacienda Hirata. In the previous link, you will find a guide with tips to end it if it gets stuck.

Upon death, he drops the Cherry Drop, the object we need to expand our resurrection powers. But this ability is not unlocked instantly, instead, there is another step. 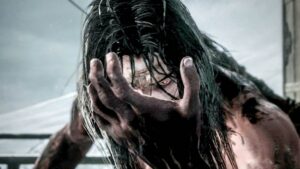 You must progress through the story until you reach Ashina Castle, and defeat Genichiro Ashina at the end of the area. This character doesn’t really give you anything we need right now, but it does unlock an area of ​​the castle where Lord Kuro is located.

By bringing the drop to Kuro and talking to him about it, he will allow you to resurrect once more. Alternatively, you can also give it to the Celestial Girl and you will get the same effect, but keep in mind that this character appears later in the adventure.

One more observation: You can only get one Cherry Drop for each saves. That means that neither in NG + nor in any of the potential hundreds of resets that you do of Sekiro:

Shadows Die Twice are you going to get another one, nor can you improve the one you have to further increase its number of uses. You have three resurrections maximum. Don’t waste them.

Get the rarest upgrade materials from Sekiro: Shadows Die Twice 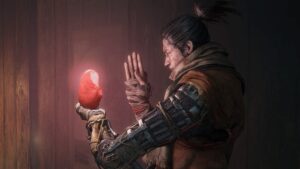 As you rack up hours in Sekiro: Shadows Die Twice, you’ll want to make the most of your shinobi arm prosthetics.

But unfortunately, the materials you need for that are progressively rarer as well. In this guide, we are going to tell you how to get special materials, including the most infamous of all: lapis lazuli and mercury fulminate.

We will start by giving you bad news, and that is that if you want to improve all the weapons to the maximum, you will have to complete the game twice because in one game there is not enough material to improve everything.

The same thing happens with the titanite slab from Dark Souls if you know what we mean.

Location of mercury fulminate Buckles up because we are entering the rugged terrain of RNG (Random Look Generation).

To get this very rare material, we can tirelessly defeat the ministry soldiers who protect the surroundings of Ashina (at war) with firearms. There are also some others scattered around the area.

Yes, it’s pretty much the end of the game, but you can also get hold of the mercury fulminate a little before that.

Your alternative is to go to the cannon fortress in the Submerged Valley and Ashina Depths to eliminate enemies equipped with firearms until they finish dropping this material. 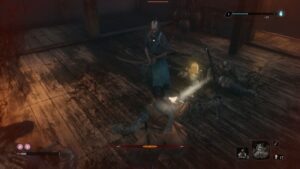