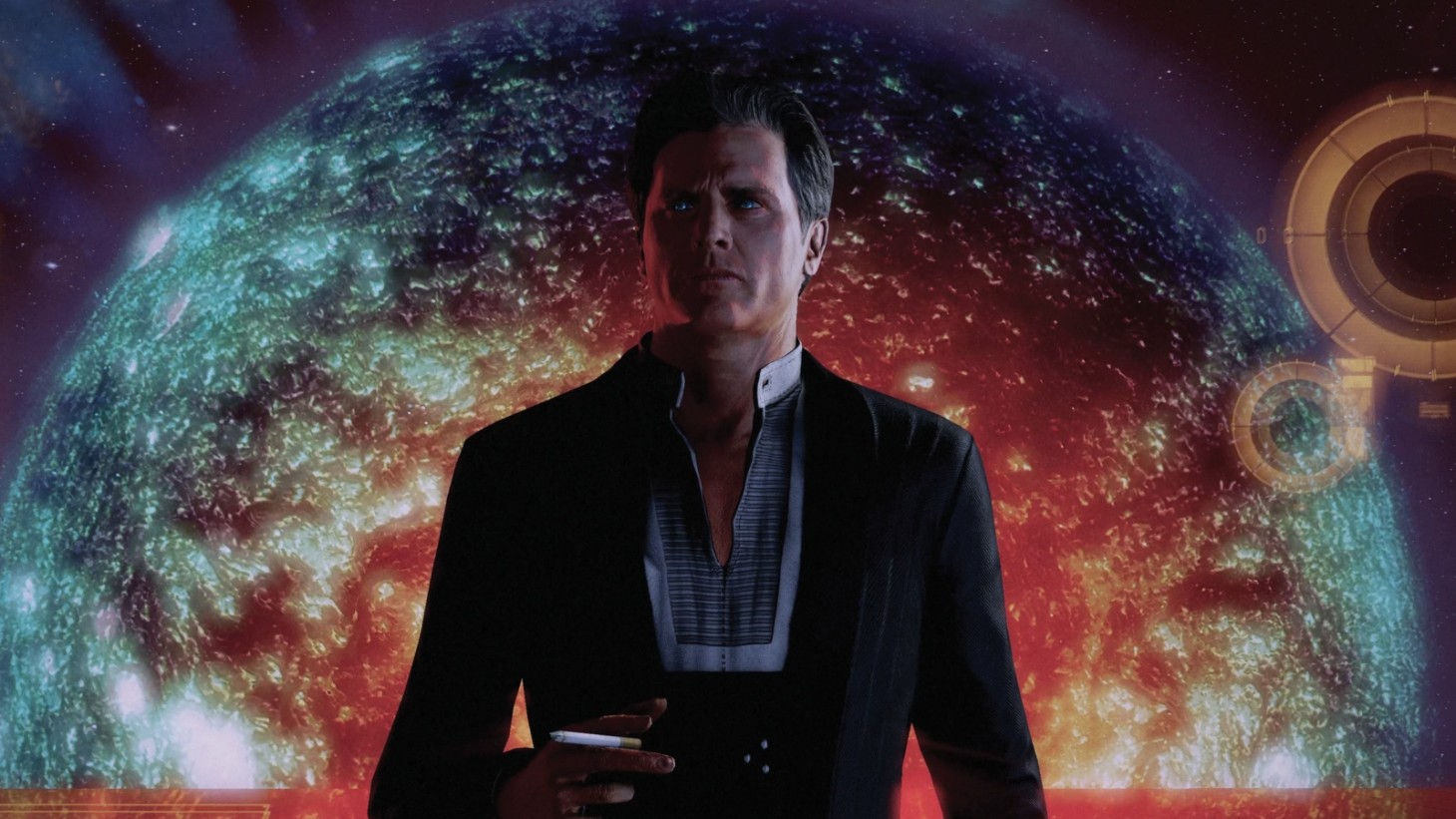 Prime Day is just around the corner, meaning Prime Gaming members are in for several free treats. Freeload over 30 games this month, including Mass Effect Legendary Edition, Need for Speed Heat, and more. You can read some snippets from the Prime Day blog post below:

Mass Effect Legendary Edition: “Relive the epic saga and prepare for an unforgettable adventure in the highly acclaimed trilogy.”

Grid Legends: “Bring instant thrills and iconic racing moments in the world’s most incredible cars, with action and drama everywhere you look.”

Star Wars Jedi Knight — Jedi Academy: “Forge your weapon and follow the path of the Jedi in the fourth and final installment of the highly acclaimed Jedi Knight series.”

Star Wars Republic Commando: “In this critically acclaimed tactical first-person shooter, chaos has erupted throughout the galaxy. As the leader of an elite squad of Republic Commandos, your mission is to infiltrate, dominate, and ultimately, annihilate the enemy.”

In addition to these games, 25 indies and classics will be free from June 21 through July 13, including The King of Fighters 2000, Metal Slug 2, Fatal Fury Special, Samurai Shodown II, and Rain World.

Prime Day takes place July 12-13. If you have an Amazon Prime subscription, you’ll get access to Prime Gaming which includes free bonuses for games you might already be playing and free game downloads.

An 18 year old Content Creator taking over the Gaming Industry with Short Form...