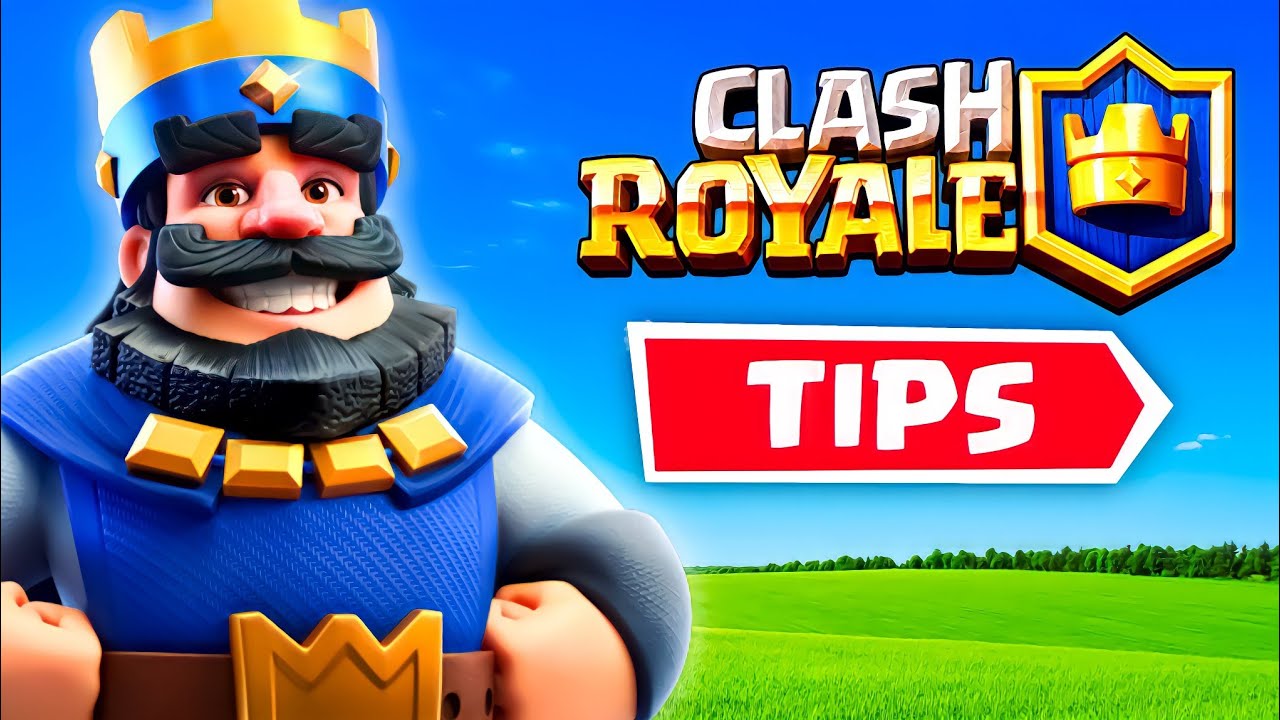 Clash Royale is a game by Supercell that over 100 million people have downloaded. It is a free-to-play game, and it has been downloaded on the iOS and Android platforms.

The game is a multiplayer online battle arena, which means that players have to use their skills to destroy the enemy’s towers and crown towers while protecting their own. Players can collect cards with different troops, spells, and buildings in order to use them in battles.

The game was released on March 2nd of 2016; since then, it has become bigger. The only way for players to get new cards is through opening chests or buying them from the shop for real money.

The Perfect way to build a deck in clash royale is to keep the elixir cost around 3.5 to 4 and by including both defensive and offensive types of cards. If you have only one type of card in your deck, then the opponent will try to exploit your weak side by constantly attacking it.

Step 2: Fight in the Arena

If you are complete beginner in clash royale, then you will begin your Clash Royale journey from arena 1. When you progress in the clash Royale and win some trophies in your journey, your arena level will automatically increase.

In Clash Royale, you will also unlock new cards with new arena levels. Climbing up the arena levels is extremely easy initially, but it becomes way more competitive as you climb up the ladder.

Multiple tournaments keep happening in Clash Royale, like Mega Deck Challenge, Elixir Rush, and many more. You can participate in the challenges to win big rewards like gold, cards, and diamonds.

In Clash Royale, a tournament is a great way to collect gold, as you win up to 10,000 gold from a single tournament.

When you reach the new arena in Clash Royale, you must make small changes to your deck for that arena level.

That’s it for this article. I hope the tips and tricks we shared in this article helped you become a better player in the Clash Royale. If you have any questions regarding the article, then feel free to use the comment section below.