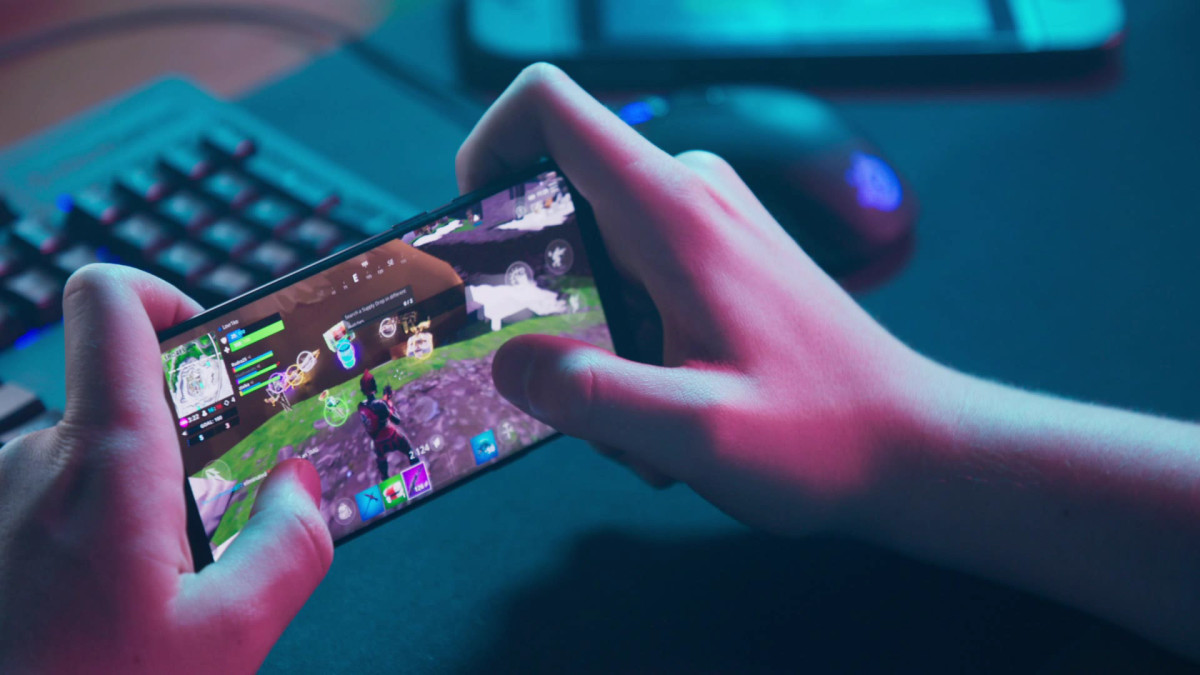 The mobile game sector will continue to improve users’ experience while also rewarding innovative developers. This market has surpassed all forecast targets with an increasing number of players around the world. Many players take advantage of Mobile game promo codes for a better game.

Below are some predictions for 2023’s mobile game trends.

Ever since its introduction by Facebook. The Metaverse has continued to garner interest. Many mobile games are now on Metaverse to enhance the gameplay experience. Such games include Fortnite concerts.

Other firms like Nikeland on Roblox additionally have built gaming worlds.

Many start-ups are developing a metaverse infrastructure and providing customers with the tools for producing and maintaining the metaverse, such as developing real-life avatars.

These developments will help make the metaverse more accessible and enjoyable.

The lockdown introduced during the pandemic as well as the need to socialize with others made interactive mobile games more appealing to many people.

About 45% of American players chatted via Facebook while playing mobile games.

In addition, many Americans have developed a strong liking for online multiplayer games over single-player ones.

More games will be designed to take advantage of interest in social networks and chatrooms in games.

A strong bias towards cross-platform gaming in 2023 is expected.

Playing games across various devices such as mobile phones, tablets,  computers, and other gadgets is a huge improvement for players.

The web-based gaming platforms are common ways of achieving cross-platform mobile game playing. Players who want to skip earning or buying game rewards can use game gift codes instead.

Developers are catching on to the fact that many players prefer playing mobile games on a variety of platforms while retaining current progress.

Live streams make it easy to view upcoming video games on your PC in real-time. The eSport market is valued at over a billion dollars by 2022– a big 50% rise compared to 2021. An additional increase of $2bn is anticipated in 2023.

There will be a strong trend toward hyper-casual games in the years ahead. Hyper-casuals are simple mobile games that let users relax completely and enjoy gameplay with little to no element of complex or difficult puzzles or maneuvers.

Market forecasts indicate strong growth in the hyper-casual category according to Sensor Tower. They include popular games such as Candy Crush and Con Master. Some gamers love to get game gift codes

One of the most popular genres of mobile games is multiplayer games.

Various players across wide geographical areas collaborate or play against one another to achieve specific objectives in a multiplayer setting.

Multiplayer games bring a new form of excitement to the mobile game industry and this trend is expected to further expand in the coming years. It helps to boost mental strength, relaxation as well as helps players to connect via the internet.

Wearables are not a new technology. They allow users to monitor, determine, and also relay information.

Wearables games may be in form of simple enjoyable casual games or as a form of gamified apps designed to encourage certain activities such as physical fitness.

According to the international data corporation (IDC), the wearable devices market is going to explode in popularity in the coming years. Gadgets such as physical fitness rings, wristbands, as well as smartwatches are common types of wearables.

Blockchain isn’t just about finance, it now has several applications in various industries including gaming.

A popular trend is the use of nonfungible tokens (NFT) to tokenize items such as artwork, music, and real estate. A similar tokenization principle can be applied to some game characters.

NFT games where players can earn tokens while playing are increasing in popularity. The number of digital currency accounts for the game NFT continues to increase.

These are some of the significant trends that are going to affect the future of the mobile video gaming industry going into the brand-new year.

Gaming provides means to stay entertained and also connect with friends. One way to improve your gaming experience is to get gift codes for your favorite mobile games.

Advancements in technology will transform the way games are developed and played in 2023. The mobile gaming industry will continue to increase its share of the overall gaming market.

Watch out for new developments in mobile games as developers try to optimize players’ experience.

There are several major playgrounds in the area