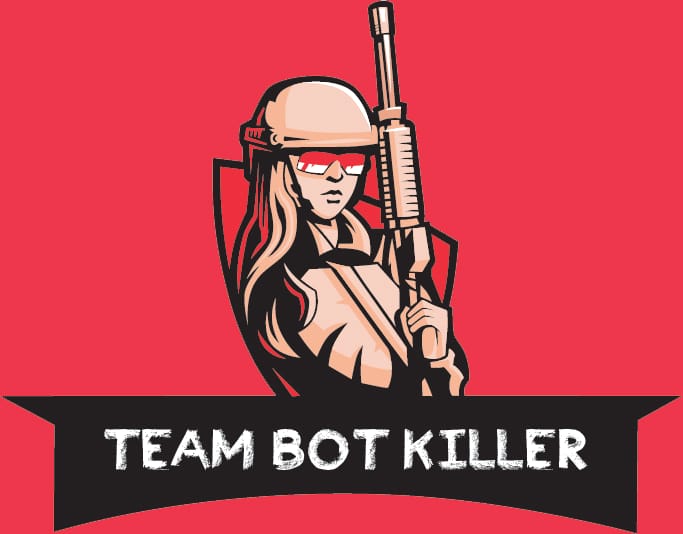 Botkiller weapons are a special classification of items. These are the signature standard weapons for each class with the head of a Heavy Robot or Robot Engineer with team-colored glowing eyes tied to the weapon with a variety of straps, chains, and wires, depending on the weapon. There are six types of Botkiller weapons: Silver, Gold, Rust, Blood, Carbonado, and Diamond. All Botkiller weapons are Jiggleboned; for all classes except the Engineer and the Spy, the robot heads will swing left and right depending on the direction the player is turning. On the Engineer’s and Spy’s weapons, the mouth of the robot’s head will open and close as the player moves. The Sniper, Demoman, and Medic Botkiller weapons are also slightly different: the sniper rifle’s robot head has a hole in its forehead, the sticky grenade launcher has a metal eye patch, and the Medi Gun has a robotic brain open.

FINAL FANTASY VII : ONE OF THE MOST ICONIC JRPGS IN ALL HISTORY