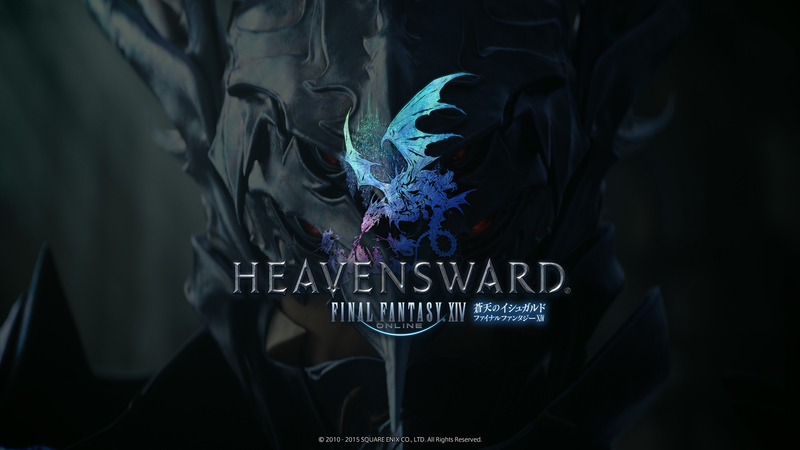 What is a healer in the first place?

A healer, as the name implies, is a person who heals (recovers) and is called a recovery role in PT.
It is characterized by specializing in HP recovery and abnormal condition recovery skills. There are three 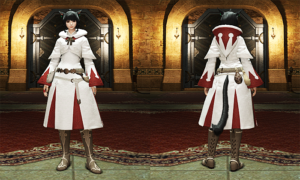 It recovers mainly from tanks that are attacked by enemies.
Some enemies make a general attack, and some use a damage technique that will kill you instantly if you do not receive it by splitting your head, so you also have a range recovery skill that can recover the entire PT. 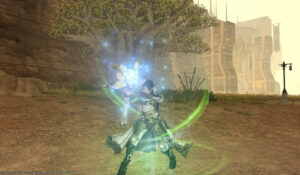 Pure Healer / Recovery Specialized White Mage has strong range recovery skill, and Buffer Healer / Scholar has recovery skill with barrier.
Astrologers are characterized by their stance changes, which change their skills toward white magicians and scholars.

≪By the way …… ≫
The scholar in the healer job is a job derived from the DPS class Tomoe, so the DPS job called Summoner, which is also derived from the Tomoe, uses the recovery skill “Physic”. can do. Therefore, even a black mage who can use the skill of a tomoe as an additional skill can also use physics.

However, the recovery magic used by DPS jobs is very ineffective and impractical, as the casters of DPS jobs and casters of healer jobs have different main stats.
If you use these DPS casters, leave the recovery to the healer unless you have a good reason (such as the PT healer is dead).

The healer’s primary role is to recover the reduced HP, but he also has the ability to reduce the damage caused by enemy attacks in order to proceed with PT safely.

There are various effects such as putting a certain amount of barrier on the target and temporarily lowering the enemy’s status, but if you can use these skills well, you will be one step ahead of the path to becoming a full-fledged healer. You can go to 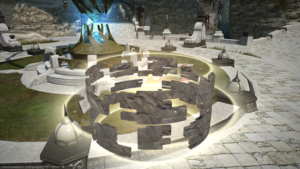 In dungeons, with the exception of bosses, there are often a couple of enemies, often referred to as a group.
If you have acquired the barrier skill, you can proceed smoothly with PT if you can say “Recovery-> Attack when you can afford it-> Put a barrier at the end of one group”.

By putting a barrier in advance, you can reduce the amount of heal immediately after hitting an enemy group, so it is also a point that you do not have to earn enemy hate unnecessarily.

If you use the skill before the enemy’s target stabilizes in the tank, you will be targeted, so avoid recovery as much as possible from the time you hit the enemy until the tank uses the range hate skill.
Barriers are also a very effective way to prevent tanks from dying during this time.

Healing is the number one role for healers, but of course he also attacks when he can afford it.
As for the timing when you can attack while heeling, it is better to put it in “when you can afford it even if you do not recover for 5 seconds or more”.

However, this is just a guide when you participate in an attack for the first time.
Once you get used to it, identify the enemy’s attack patterns and use your attack skills. 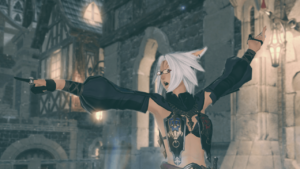 Also, HOT is convenient when attacking. HOT is an abbreviation for Heal Over Time, which means that an automatic heel is applied every few seconds.

Basically all healer jobs have HOT skills. By
applying the HOT skill to the tank in advance (although there are differences in characteristics etc.) , you can increase the time you can attack.

Let’s aim to be able to participate in attacks by making full use of skills such as HOT and barriers.

Healers rarely can overwhelm enemies with high firepower, and even PTs follow the back of the tank, so it is a slightly modest role.

However, whether the tank or DPS is good or not, it is a very rewarding roll because it may be up to the healer to lead to clearing.

Also, if you can attack well, you can say that it is an endlessly deep roll if you think about the balance timing of heel and attack.