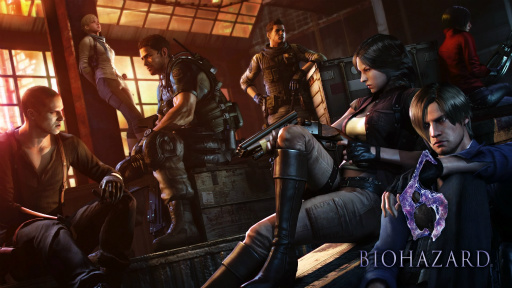 This is the sixth numbering title in the Resident Evil series released by CAPCOM in 2012, and it has been released for the first time in about three years since the previous work “Resident Evil 5”. This work, which depicts how it collapses due to the ever-evolving bioterrorism, consists of four different stories and is a very rich work.
Leon, Chris, and Sherry fight for life with their new partners to end the outbreaks of bioterrorism around the world.

“Biohazard 6, Resident Evil 6” is one of the world-famous biohazard series, depicting heroes fighting for their lives in order to converge the bioterrorism that erupts all over the world. Is.
It consists of four main stories, and the numbering series features the largest number of playable characters (operating characters) ever.

The tendency from 4 is stronger than horror, and the pros and cons are divided, but with the exhilaration of defeating various enemies and the largest story in the series, it is a work that has the power to attract players. is there. 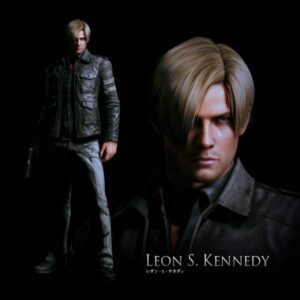 He was one of the survivors of the “Raccoon Incident” and has since performed a number of dangerous missions as an agent under the direct control of the president.
He feels more angry at bioterrorism than anyone else, and once he enters the battlefield, he leads the case to a solution with his amazing physical ability and ability to act.

In this work, he was entrusted with the escort of the presidential lecture held at Toll Oaks, but he shot and killed the president who had changed due to bioterrorism, and was suspected of killing the president. 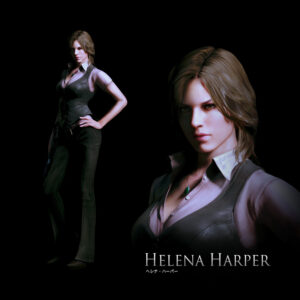 Like Leon, he was an agent in the United States and was escorted by the president.
It confronts bioterrorism with its own sense of justice and mental strength, but it also tends to be emotional.
He has one sister, the only relative, who holds some secrets about bioterrorism at Tall Oaks. 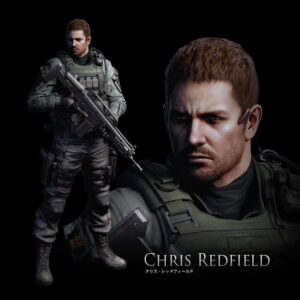 A former member of STARS, he has led numerous bioterrorism solutions.
Since the previous work, he belongs to the anti-bioterrorism organization called BSAA, and in this work he leads his own unit to confront terrorism.
He is loved by many members, including Pears, because of his friendly and friendly personality, who calls the members “family”. 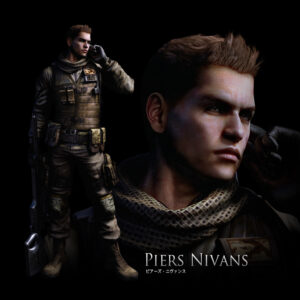 A sniper who is a member of BSAA and belongs to Chris’s unit.
With his excellent insight and ability to judge situations, he has saved his troops from the crisis many times.
It is highly trusted by Chris and is expected to be “the future bearer of BSAA.” 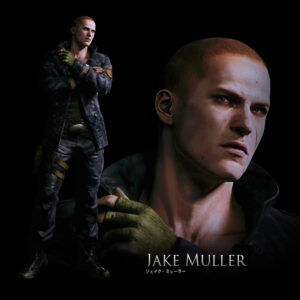 A young man who runs through the battlefield as a mercenary of the rebel army in the conflict zone of Eastern Europe.
Growing up in a harsh environment and a poor family without a father, he believed only in his own strength and money.
He meets Sherry, who is always living next to death, and is told that he is the one who saves the world. 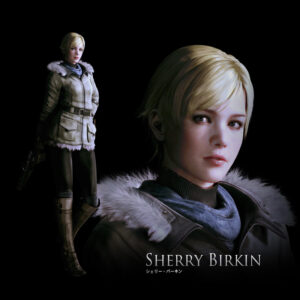 He has a past saved by Leon and others during the Raccoon incident.
The only daughter of William Birkin, the developer of the G virus.
Her father planted an embryo in her body that kept her under US surveillance after her escape.
In order not to show the existence like myself again, in this work, as an agent, he searches for Jake, who is the key to saving the world, and gets into the conflict zone in Eastern Europe alone. 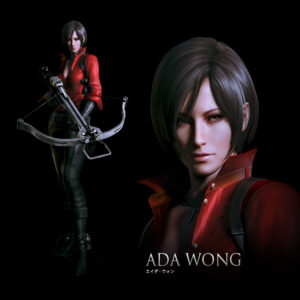 A female spy with a mystery.
He met Leon while he was tasked with collecting G virus information and samples in the Raccoon case.
After that, he appeared in front of Leon every time and saved Leon’s pinch.
In this work, in order to uncover an organization called “Neo Umbrella”, he will devote himself to bioterrorism caused in the United States and China.

THIS APP HAS MADE ME ONE MILLION COINS IN THE LAST 30 DAYS IN...