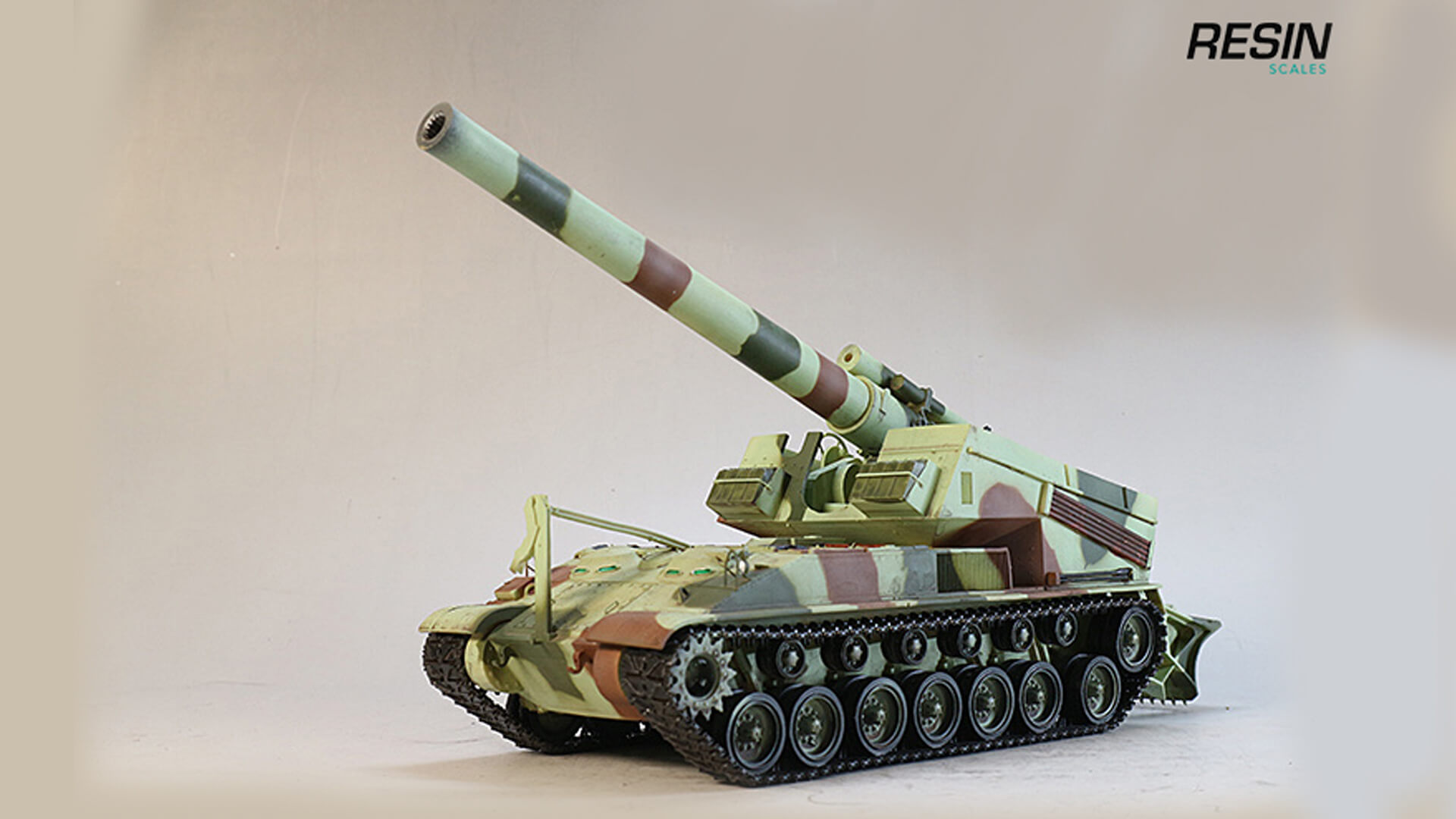 It is difficult to find a man who would not respect weapons and would not be interested in Them. What can please the eye of a true man if not a 3D printed tank model which combines unrestrained power, war beauty, and deadly grace?

Tanks allow men to touch military equipment, feel the power of military affairs, and fantasize about the deeds on the battlefields. Also, a 3D-printed tank is filled with history. It allows learning more about the real battles of the past, discovering the deeds of the brave commanders, and exploring wars that took place many years ago.

Do you remember the good old console game Super Tank or Battle City from the 1990s? It used to be a fun game for kids which transformed into a big hobby for many adult men after the release of a popular MMO game World of Tanks. Today there are many tank-related games for true fans of team-based and action games, but one of the most exciting hobbies of the 21st century allows way more than just playing on the virtual battlefield. 3D printing makes it possible to make replicas of many stunning tanks. 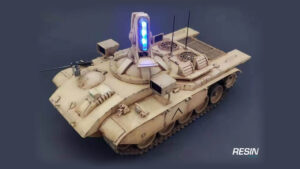 Remember the time when you were waiting for your birthday or Christmas to come so that you could get that awesome toy plane or tank that you played with at your best friend’s house? Well, all those times are gone now.

3D printing can make your childhood wishes come true. You can now 3D print and paint an entire army of warfare vehicles. The possibilities are limitless.

You can find a large collection of 3d tank models on World of Tank’s resin store. RESINSCALES makes resin kits that appear in games like World of Tanks and War Thunder. resin model tanks are easier and faster to build than plastic kits.

The production technique and the fact that the detail level of resin kits is high and provides an enjoyable building experience to gamers or collectors. They are determined to be the favorite item of collectors with the durability and price performance of our World of Tanks resin.

You can paint our World of Tanks scale models, which we produce by not missing a single detail, as you wish. The model surface is designed to be easily applied for paints. The tank kits we made from resinscale are supported by some moving parts that vary from model to model. With a movable turret head or movable gun barrel, our 1:35 scale model tanks will add a beautiful visual appeal to beginners or collectors.

They use the late generation technology for modern 3D modeling and rapid prototyping, produced by designers who are experienced in their fields. With their team of experts in history and technology, resinscales World of Tanks model kits is the most accurate reproductions of original products you can find on the market.