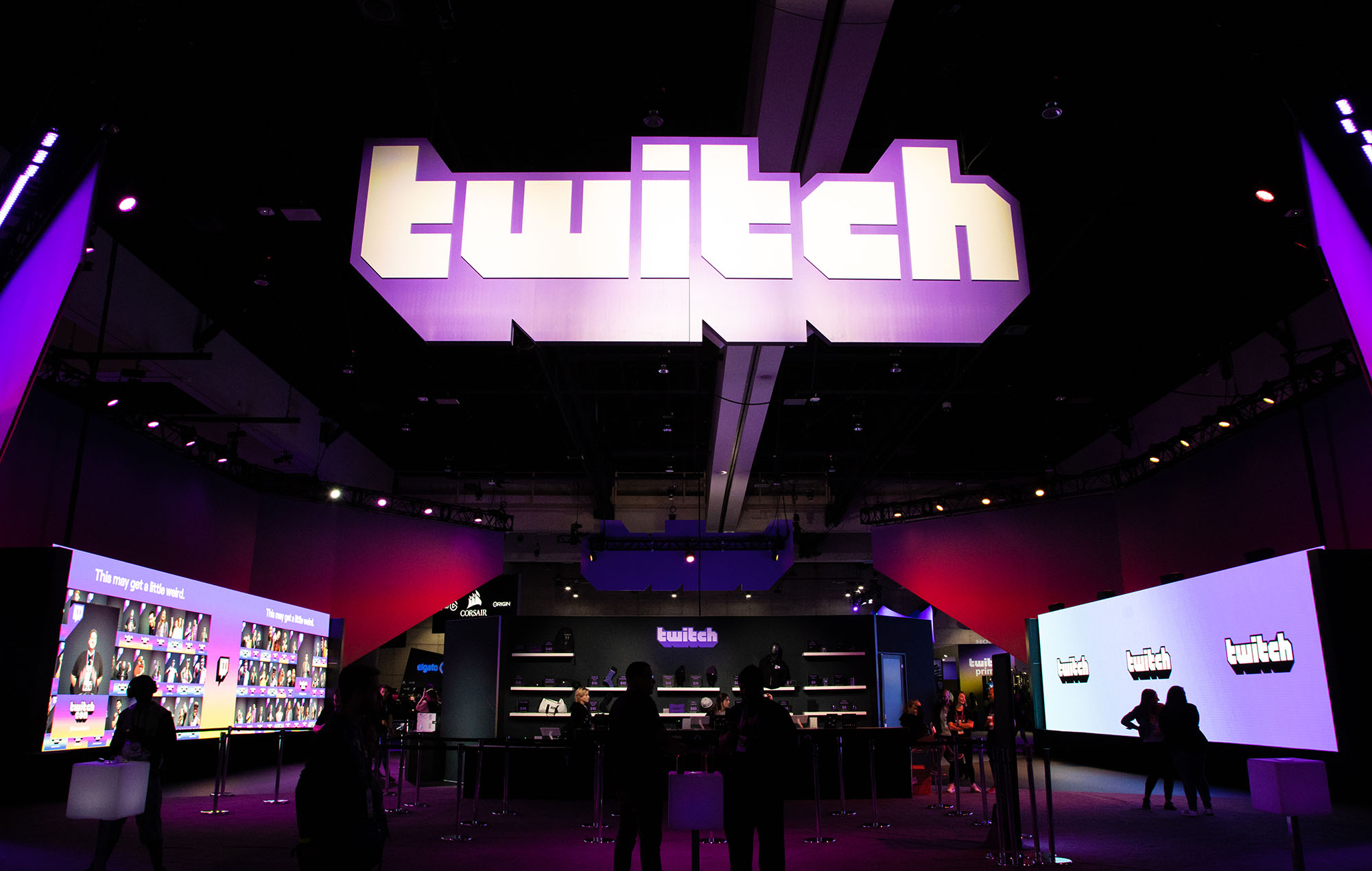 It’s not easy to be a newbie streamer. There are so many things you have to do right, or your stream will flop in front of all your followers. If you want to avoid some of the most common errors that newbies make, here are six mistakes every newcomer should try and avoid at all costs:

There are some mistakes that are just unforgivable – like using bad equipment. Your viewers can tell when you’re using subpar equipment, and it just makes your whole stream look unprofessional. Plus, it can lead to technical issues that can ruin your entire broadcast.

Make sure you have a solid internet connection and a microphone that won’t give your viewers feedback. You should also have a good webcam so your fans can see your face while you’re gaming. And if you’re playing on a console, invest in a capture card so your fans can watch your gameplay in high quality. For additional tips, you can see this site.

So if you want to avoid making this Mistake on Twitch Stream, invest in some good quality equipment. It doesn’t have to be super expensive, but it should be able to give you a clear and consistent signal. That way, you can focus on putting on a great show for your viewers without having to worry about technical problems.

Not having a plan

Mistakes are bound to happen when you’re just starting out on Twitch. After all, the platform is still relatively new, and there’s a lot to learn. However, there are some Mistakes to Avoid on Twitch if you want to be successful.

One of the biggest Mistakes to Avoid on Twitch is not having a plan. The platform is constantly changing, and you need to be able to adapt quickly. That means knowing what your goals are and what you need to do to achieve them. Without a plan, it’s easy to get lost in the sea of content and never find your way back. So take some time to sit down and figure out what you want to accomplish on Twitch before you start streaming. It’ll save you a lot of headaches in the long run.

Focusing on the wrong things

Twitch streamers are often fixated on their follower and viewer counts. It’s not uncommon to see a streamer end their broadcast after a particularly good show, proclaiming something along the lines of “100 new followers!” as if that’s the only metric that matters.

In reality, Twitch viewers and followers are essentially meaningless numbers. Yes, it’s nice to have a big audience, but what really matters is engagement. A small group of dedicated viewers who regularly chat and participate in your stream is worth far more than a hundred silent spectators. So next time you’re streaming, stop worrying about your viewer count and focus on building a community of engaged fans. Twitch streams with high levels of engagement are the ones that are truly successful.

Streaming for the wrong reasons

Twitch streaming has become increasingly popular in recent years, with people of all ages and backgrounds sharing their gaming experiences with the world. However, some people have started to Twitch stream for the wrong reasons.

In particular, there has been a recent trend of people using Twitch as a platform to share graphic and disturbing content. This includes footage of real-life crimes, such as murders and assaults, as well as staged scenes that are designed to shock viewers. This type of content is not only harmful to those who watch it, but it also damages the Twitch community as a whole. Twitch streamers who share this type of content should be banned from the platform, in order to protect both the Twitch community and its members.

Not Interacting with Your Viewers

As a new streamer, it’s easy to get caught up in the game and forget about your viewers. However, ignoring your chat is one of the biggest mistakes you can make. Your viewers are there to interact with you, and they want to feel like they’re part of the stream.

If you’re constantly talking over them or completely ignoring their questions, they’re going to get bored and leave. Make sure to take breaks between games to talk to your viewers and answer their questions. Also, try to engage with them in chat as much as possible. The more you interact with your viewers, the more likely they are to stick around and become loyal fans.

Twitch streaming is all about consistency. Your viewers tune in to watch you at a specific time and expect to see you there. If you’re inconsistent, they’ll quickly lose interest.

Additionally, Twitch platforms work best when you have a consistent schedule. The algorithm will promote your channel more if it knows when to expect new content. So if you’re looking to build a successful Twitch stream, make sure you’re prepared to be consistent.

These are just a few of the most common mistakes newbie streamers make on Twitch. If you can avoid them, you’ll be well on your way to becoming a successful streamer. Just remember to have a plan, focus on engagement, and be consistent with your broadcasts.

Best Camping Gear You Can Find On Amazon

Game Zone Hub is your Gaming News site where we provide you with the latest news and Game Reviews Straight from the Gaming industry.
Contact us: azamwaseem4[email protected]