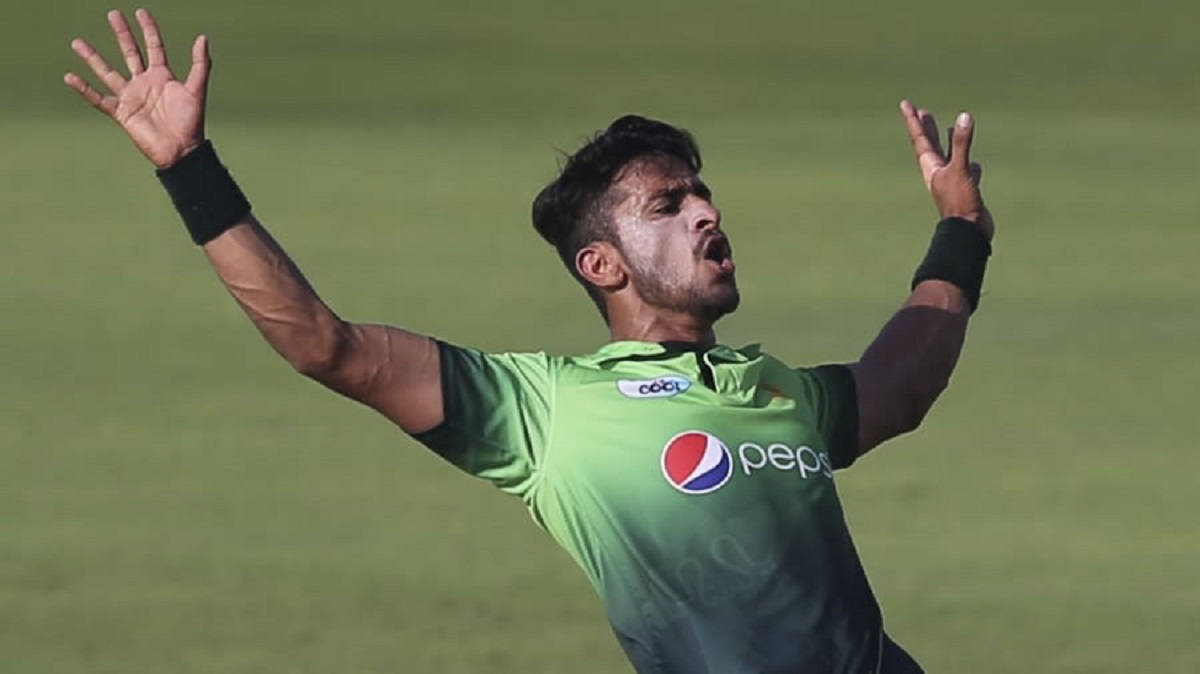 Like any other sport, there is much competition in cricket as well. But the fact that it is a team game where entire nations get involved, makes the sport even more engaging and competitive.

There are many rivalries that are always most entertaining in this match that can be seen in the line-up of the ICC T20 World Cup 2021. There are many well-known rivals who will be playing against each other and fans are eagerly waiting to witness the matches between the phenomenal teams.

These are the oldest rivals in the sport of cricket and have been playing against each other since the colonial period. The Ashes series is itself the testimonial of their rivalry as it began when the two teams clashed in the Oval Stadium in the 19th century and angry fans smashed and burnt the bails when England lost and took the ashes of these burnt bails as a souvenir of the loss and pledge of revenge.

It was deemed that the English team is dead and Australia has the ashes and since then, each team plays a series of matches in the Ashes series. Currently, Australia is holding the winning title in the Ashes series and England can get some retribution by beating the Australian team in the T20 match.

This rivalry is far more modern yet just as intense. It began when the South African team defeated the Australian team in Australia itself back in 2008 and became the first team to defeat the Australians on their own soil in cricket in sixteen years.

Though the rivalry between the two can be seen in other sports as well, the cricket rivalry is most intense and it will be curious to see who will win this time when the two clash in the T20 World Cup. 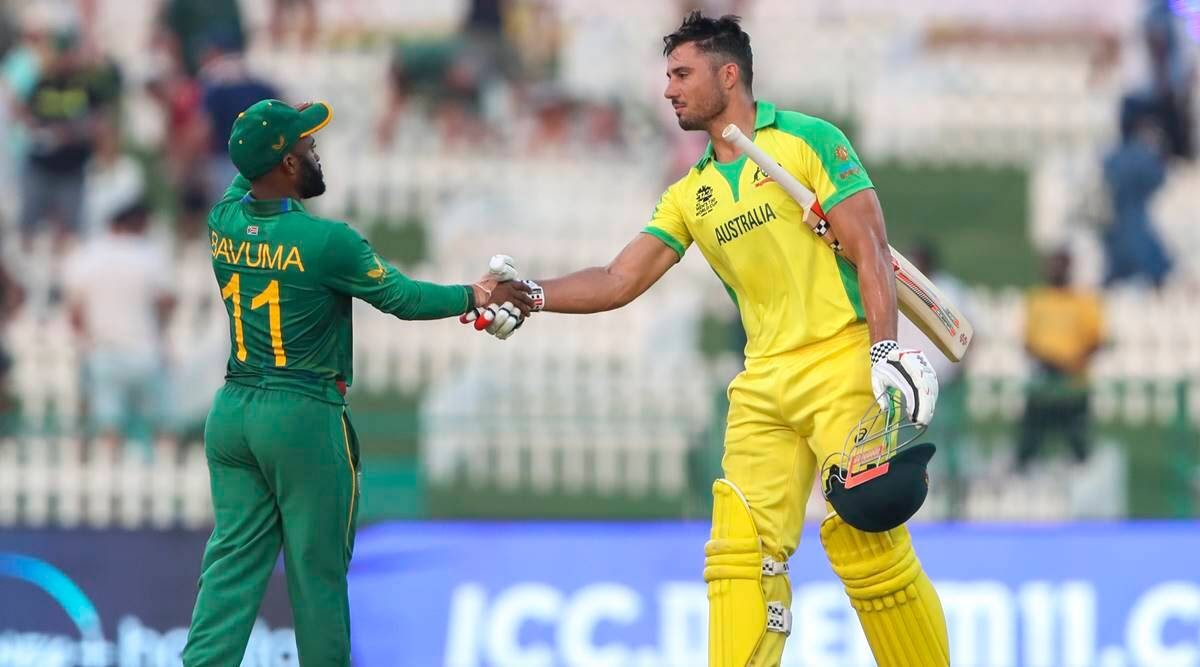 3. Pakistan vs New Zealand and England

3rd in the world in the ICC T20I ranking, Pakistan is on top of their game and has their best batter on the team at the moment. They have had a good record in the T20 matches as well and their matches with New Zealand and England are eagerly awaited by the fans.

The rivalry with New Zealand started when the team of New Zealand arrived in Pakistan for a match series but left a few minutes for security reasons before the ODI started and left the Pakistani team stranded on the stadium feeling disrespected. This is the time the teams can settle the score on the field.

After returning from the New Zealand match, the team of England too was not allowed by their Cricket board to play Pakistan. The Pakistani team now has every reason to get back at New Zealand and England through their gameplay during the T20 World cup matches.

There is no denying the fact that India vs Pakistan matches are the most awaited matches in every series where these two teams are competing. These matches gather the highest viewers as the entire population of the two countries tune in to the channels and watch their beloved champions get revenge on the other team.

The rivalry goes beyond cricket and it was seen in cricket when the two teams competed against each other in 1951 on the cricket field after the partition in 1947. The teams and the viewers are entirely emotionally invested in these matches and the victories are celebrated like festivals and losses are mourned collectively by the entire population of the losing side. 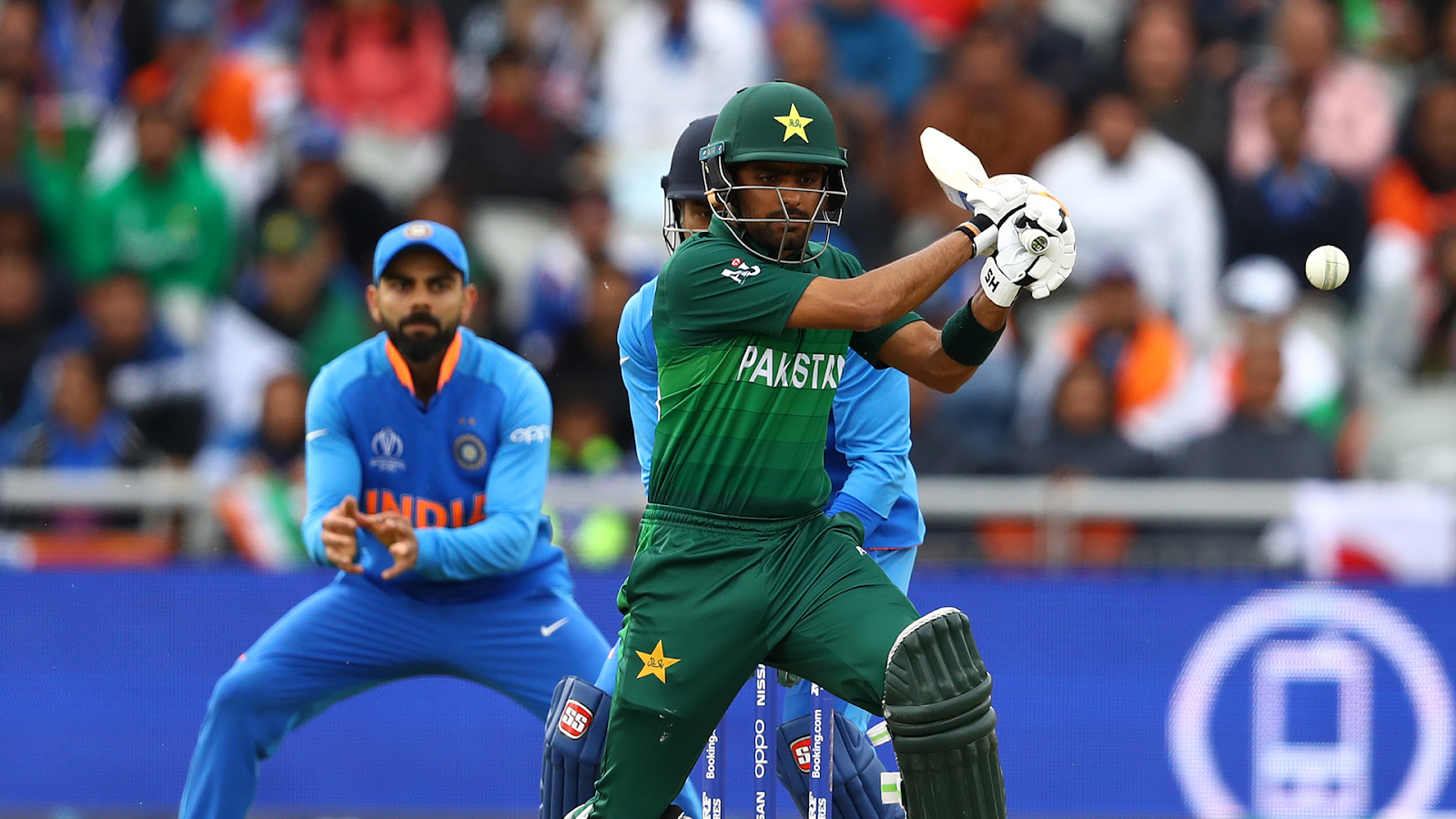 The West Indies Cricket team has the strongest defenses. It has been dominating the cricket field in the 70s, 80s, and early 90s, though the Black Storms started to lose their sheen after that. Still, in this decade they have been able to claim many matches, even some of the T20s.

Their rivalry against England has been quite prominent ever since Tony Greig made an offensive and derogatory remark against the team of West Indies prior to their match in 1976.

The West Indies team beat England in this game and were able to redeem their pride but this time they will again be facing each other in the Dubai International Stadium for the trophy of ICC T20 World Cup. You should check out the Dream 11 team predication before picking up your team for the match.

All the teams are itching to prove their mettle and gain an upper up not only to inch closer to the ICC T20 World Cup trophy but also to beat their rivals and earn bragging rights and increase the pressure on the other team for the upcoming matches as well.

What are the best treatments for blood clots in the legs?