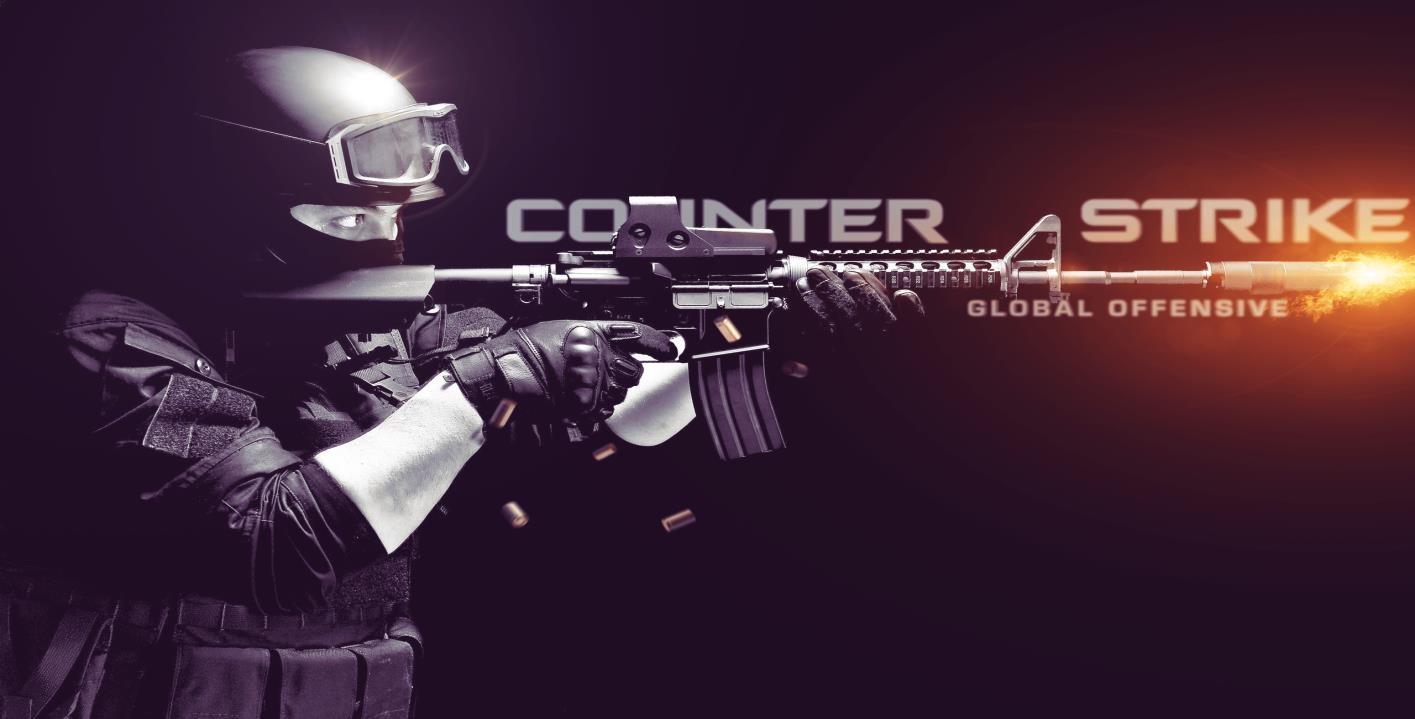 Ready to jump into the action? Check out these three amazing esports games and start waging war!

The foundation for the multiplayer first-person shooter game Counter-Strike: Global Offensive, which Valve launched in 2012, was laid over a considerable amount of time by titles like the original Counter-Strike and Counter-Strike: Source. (CS: GO). Years after its initial release, the quick-paced PC game is still extremely competitive with more recent releases, thanks in part to its active community and established core gameplay.

However, many players prefer CS: GO owing to its straightforward gameplay and extremely competitive esports environment, which includes the Eleague Major, a competition with a $1 million prize. In contrast, Overwatch offers a more intricate story and better graphics. 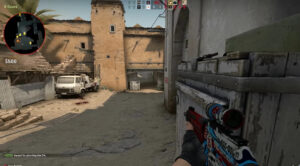 Counter-Strike: Global Offensive Is a Great Way to Socialize

Counter-Strike: Global Offensive is a great way to socialize with other friends. You can team up with your friends, chat while you play, and even make new friends.

Plus Counter-Strike: Global Offensive is lots of fun. They’re a great way to let off some steams after a long day of work or school. And who knows? You may even end up becoming the best player on your team.

So, what are you waiting for? Get out there and start playing some of the Counter-Strike: Global Offensive games! You won’t regret it 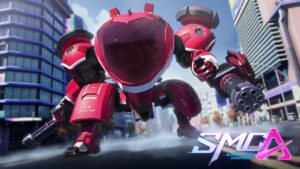 The game is set in the neo-futuristic Alpha City, an advanced anime-styled city inspired by the likes of Evangelion and Gundam. This PvP game showcases some of the best stunning aesthetic anime visuals.

This game is similar to the likes of PUBG, Fortnite, and Garena Free Fire. Players get dropped from the sky, and after landing they start accumulating collectibles and upgrades to beef up their inventory. As the game progresses, the game map gets smaller and smaller forcing the remaining players to close in to avoid finding each other for eternity as their numbers start to dwindle in the game. 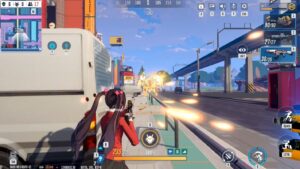 There are currently 18 characters that players can assume control of in this remarkable PvP game. Those 18 characters are pilots you can use in Super Mecha Champions, separated from mechas you can also turn into from pilot mode. Each character is associated with a particular Mecha that can be summoned anytime once the Mecha bar is charged up at any one of the charging stations in Alpha City.

The advent of Mechas in the PvP game introduces players to a whole lot of new tactical shooting, fighting, and surviving strategies that compel them to give in their best. Mechas are futuristic robots that embody state-of-the-art military technology and cutting-edge weapons and are piloted by the in-game characters.

Each Mecha and its pilot are in possession of certain attributes and powers that make them unique from the rest. Players can leverage this aspect of the game in their favor to give in their best shot while they are at it.

Are They Any Esports Games for the Super Mecha Champions

Super Mecha Champions is a relatively new PvP game currently that holds great potential for esports games and championship tournaments. As of now, PUBG dominates the battle royal esports game tournaments worldwide. NetEase needs to advertise its game better and continue to work on its game features to help it stand out better from its rivals.

As only 3 out of 100 players can survive, this game is very competitive. Therefore, it is recommended to first refer to the tiered list of builds and guides created by AlphaKnight ranked pros. That way, you can immerse yourself in the game even more deeply without any major problems with the winning rate recorded for you later. You can also make skilled friends to play Super Mecha Champions together on AEG Anime Gaming Community since the game allows you to form a party beforehand, which may bring you about winstreaks! There are plenty of Legendary and Alpha Knight ranked players. 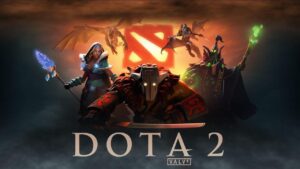 One of the most well-known multiplayer online battle arena (MOBA) games ever created, Defense of the Ancients 2 (Dota 2), is that the best illustration of the proverb that many things, especially in gaming, are “easy to learn, hard to master.”

In this free-to-play MOBA, your goal is to choose one of the more than 100 playable Heroes and use their special skills, in-game tactics, and other qualities to help your team win.

If you’re willing to learn the play mechanics, the annual Dota 2 International provides huge pay pots (more than $30 million) and fierce competition, making the game an esport worth watching.

Some spectators could find the MOBA genre confusing if they are unfamiliar with the gameplay mechanics. 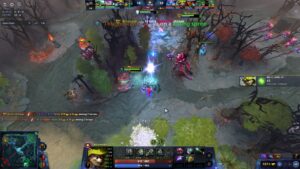 Dota 2 Is About More Than Just Fighting

You love esports, and you love playing video games. So it’s no surprise that you’re into Dota 2.

Dota 2 is all about strategy and outsmarting your opponent. And when you play these games, you get to experience all the excitement and adventure of the characters coming to life.

But what makes Dota 2 so special is that they’re not just about fighting. They’re about building alliances, making friends, and working together to achieve common goals. So if you are looking for a social gaming experience that’s packed with action and adventure, then PVP is a genre for you.

Dota 2 Gives You a Chance to Be Strategic

Dota 2 gives you a chance to show off your strategic thinking skills. They also let you put your character knowledge to good use. After all, most of these games are based on Blizzard’s WarCraft. So if you’re a fan of WarCraft, then you’re definitely going to love playing Dota 2.

When you are playing PvP games, you need to be strategic. You should have a very unique way of going about the game to avoid losing. You can’t just go in guns blazing, you need to think about your moves and plan your attacks carefully. This is especially true if you’re playing against other players who are just as skilled as you are.

Street Fighter V Champion Edition analysis. Much more than an “All Inclusive” version