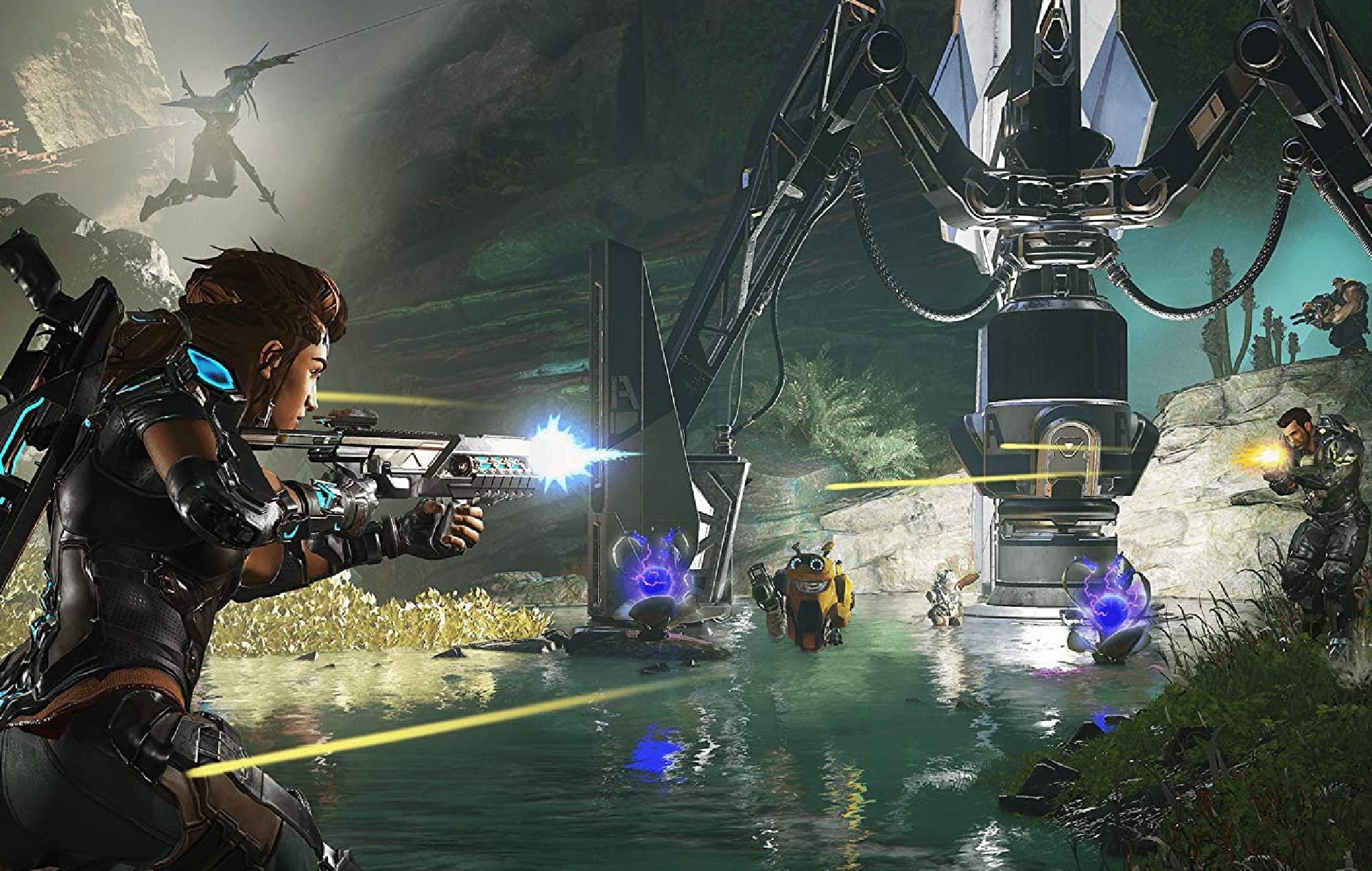 The game will be in closed beta but will continue to be available to all users who downloaded it before the change. Crucible is a free video game that has disappeared from Steam because Amazon wanted to break through the highly competitive shooter scene. This news is important because it is less than two months old. Responsible developer Relentless Studios has announced that the game is back in closed beta.

The studio confirmed that Crucible will be available on Steam until 11:00 am on July 1st. (PST) For those who want to play. After that date, interested people will need to subscribe to the closed beta page to access it. Anyone who downloads and installs it before it disappears from Steam can continue playing.”Crucible” has less than 200 players active on Steam at the same time. According to the developers, the closed beta gaming experience is no different than what we see today. Developers only join the game to talk to the community and collect feedback only a few times. Research shows that this decision can help improve the crucible by changing the central modes of maps, battles, and hives. 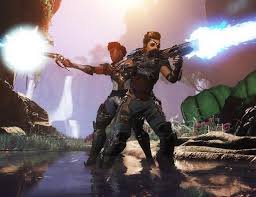 The first comment from the community on this decision is not encouraging. Some consider it a prelude to the imminent end, as Amazon will eventually cancel it. Others have suggested putting the game in an “early access” format on Steam to make it available to everyone.

If you haven’t heard about Crucible, we won’t blame you. Amazon Game Studios has been working on this project for 6 years, but its launch on May 20 went unnoticed. If Amazon’s intention was to test the ground, it should have released Early Access rather than the final version. Worse, the company didn’t make the proper push by exposing it, so the game quickly went into oblivion.

The crucible is Amazon’s first major project in the area of ​​AAA games. The company has already published a game inspired by the PS4 and Xbox One Grand Tour, but this shooter was aimed at betting facing Fortnite and Overwatch.

Unfortunately for Amazon, Crucible has disappeared from the most played list in a few days. The game wasn’t repeated by the critics who called it a disaster, as compared to Valve’s card game Artifact, which was back in beta. 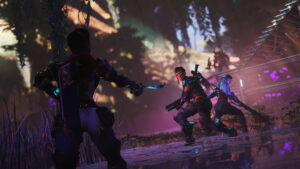 The problem with Amazon is that Crucible is boring and there are too many glitches to work properly. Due to poor game optimization, half-board computers run with up to 40 frames per second with little detail. This is unacceptable if you want to play against two games that are compatible with the basic hardware, Overwatch or Fortnite.

Amazon Game Studios has been working on Crucible, the first AAA video game of the e-commerce giant for six years. Earlier this year, they reaffirmed their intention to launch it in the first half of 2020, and today they finally identified a launch date. PC players will be able to download this offer via Steam for free on May 20th.

Yes, Crucible is a free title. Its business model is inspired by the great success of the industry in recent years. Apparently we’re talking about Fortnite, Apex: Legends, Call of Duty: Warzone, League of Legends, and more. Amazon’s original plan was to launch it in March last year, but the coronavirus epidemic hampered it. If they arrived on their first day, they would probably already have millions of players.

In terms of playable mechanics, the title is similar to Overwatch or the recent riot game Ballarat. So, you’re facing a third-person shooter where team play is essential. We have a total of 10 characters at our disposal, each with different abilities to change the course of the battle. Their map, to some extent, reminds us of the style of Apex: Legends.