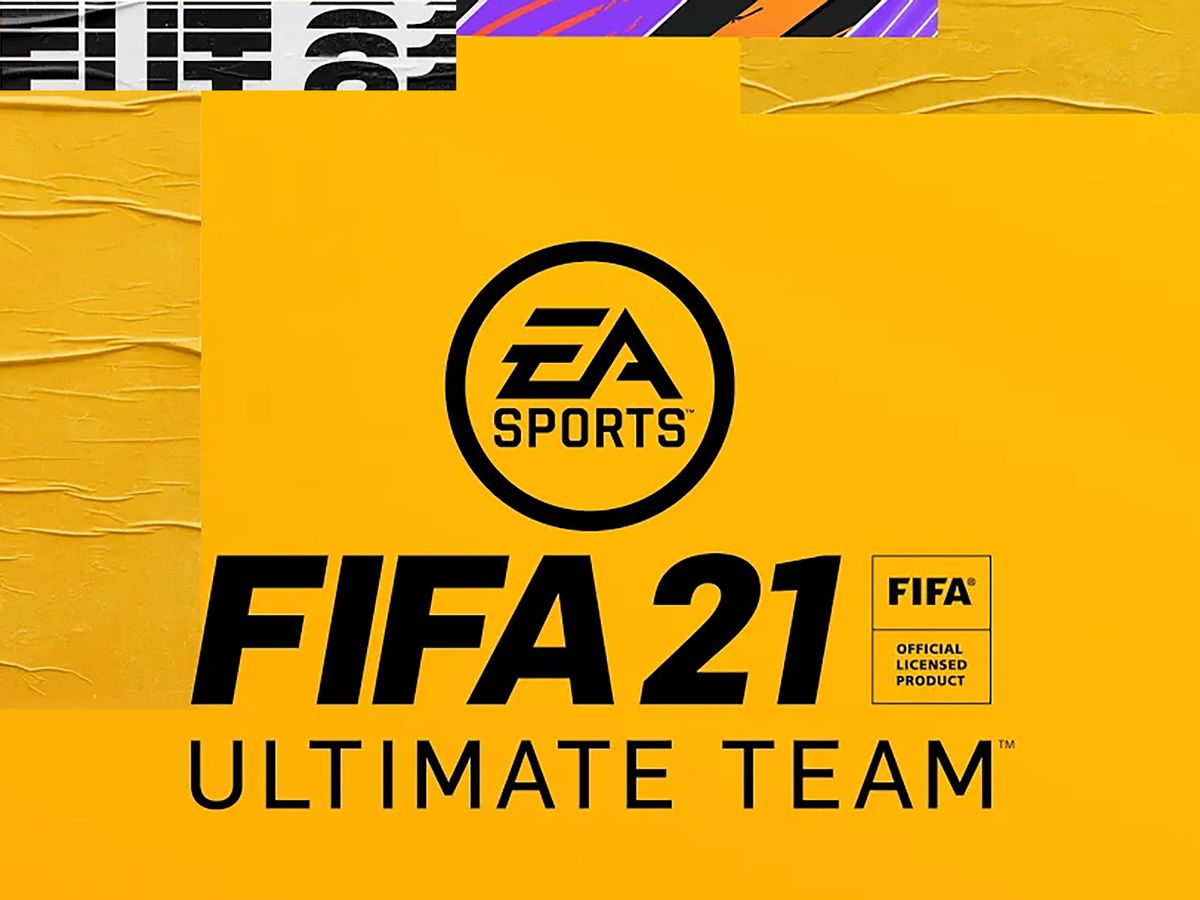 Yes, of course. I was able to make within the space of 30 days, up to a million coins on FIFA21 Ultimate Team, simply by using the Futmillionaire FIFA Autobuyer App .

Care to know how? Well, I’ll be showing you right now, how I made the platform works for me and I believe with a little desire and motivation, you’ll be able to earn as much as I do, if not more.

From the tons of items that are always put up for sale by the active FUT players, the market does certainly determine the rate at which those items may be sold. These kinds of items may be listed out for direct purchases with a “buy it now” button. 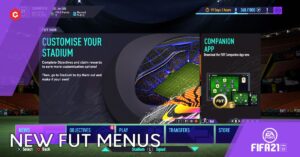 However, I found out that some individuals occasionally commit errors by listing the wrong prices for the items which they’re about to sell.  This is just a perfect opportunity for me to get something cheaper and resell for a good profit.

Moreover, many other people like me are inspired to scout for, so as to make a fortune from deals like that; we call the process ‘sniping’ and those who engage in this kind of direct buying are called ‘snipers’.

There are just too many snipers out there and since those deals are usually by default, capped at one hour, found within the 59th-minute page, snipers can easily miss out from some of those juicy deals due to the high rate of competition within themselves. 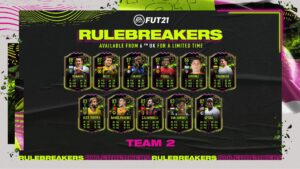 To be at the forefront of the race, I decided to give a sniping bot a try, because I believe it has the potential to outrank humans in terms of faster execution.

So I decided to go with no other one, but a premium Bot from FUTmillionaire as I found out that it comes preloaded with the FIFA Autobuyer feature as well.

Thankfully, it turns out that this is all I need to make a whole lot of profit by outranking other snipers whom we’re competing for similar deals out there.

Buying items on the transfer market on FIFA21 has two methods, it’s either you use the buy it now method or bid for an item. While bidding, you have to wait till the timer of the item runs out, and the highest bidder takes the item. Therefore, you need to become the highest bidder in order to win when the time elapses.

Now, here’s how I make the open bid method works for me:

Just like the previous method, there’s also a great deal of competition here but people like me always bid a few seconds when the timer is about to run out, and many clever buyers also intentionally wait for the same opportunity.

However, to stay ahead of the game, one needed to be a pro, when it comes to playing with or tweaking filters here. This is because without tweaking the right filters, it’ll be very difficult, if not impossible for one to find a good deal out of the so many items that are available for purchase. 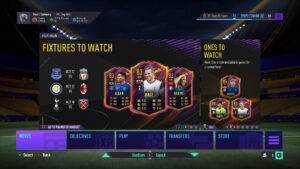 It is of immense importance that you get yourself familiar with the market price of every item that you’re about to bid on. This will help in determining if an item would be worth buying for profit or not.

On a personal note and as a rule of thumb, below are the key tactics I employ, which greatly helped me accomplish the goal of reaching my one million coins goal, within the last 30 days on FUT.

– When bidding on an item that hasn’t secured any bit yet, and the timer was about to elapse, I make sure that my bid went live when 30 seconds are just that remains. When you bid on any stuff when it is less than 30 seconds to end, the timer will be automatically reset to 30 seconds and trust me, you wouldn’t want to risk getting more attention from other buyers for the same item you’re bidding on, within that additional 30 seconds.

– When you’re competing for shoulder-shoulder with someone for the same card, delay your next bid until just a few seconds when the bid timer is about to elapse. Just as human psychology works, the other party can become a bit frustrated and possibly give up.

There you go, the methods I use to buy low and sell high on FIFA21 that made me accumulate up to a million coins, and thanks to the FIFA Autobuyer that made my work automated as well.

I just hoped that you are as well inspired to try out my techniques, and I believe that learning and trying out the FIFA Autobuyer and Autobidder by FUTMillionaire would make you guys earn more than a million in FIFA coins.