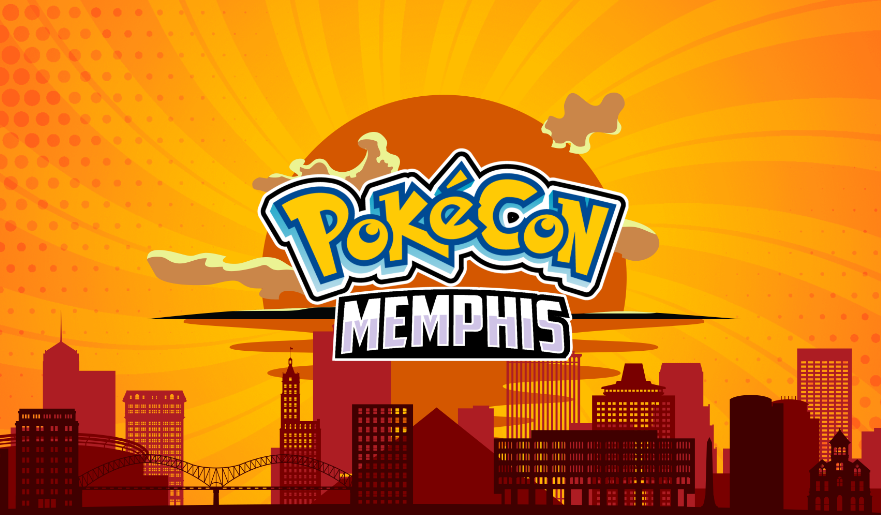 Gaming today is highly competitive and the largest franchises in gaming have huge fan bases. That is why there are competitions and conventions popping up everywhere dedicated to the gaming communities that support them. One such event is Pokécon Memphis. Pokécon Memphis is an unofficial Pokémon fan convention expo, featuring trading card game competitions, video game competitions, live musical performances, special guest panels, and other activities that appeal to fans of the Pokémon franchise, including art, trading cards, collectibles, and the anime.

So, what does this event look like? Well for starters, it features several of the voice actors behind the television show that made the game so popular in the first place. Veronica Taylor, who played Ash in the first eight seasons of the anime, will be there signing autographs and taking selfies with fans. Similarly, Stuart Zagnit, who everyone knows as Professor Oak, will be joining her. The event has also drawn-out additional talent, in the form of YouTube content creators, such as Frosted Caribou. She is well known in the Pokémon community as a voice of inclusivity and regularly opens packs on her channel of the Trading Card Game. So, while there will be video gaming content, this event is heavy on TCG-related events.

The main event tournament boasts several thousand dollars of prize money on the line. That’s a lot for playing a card game. Even if competitors don’t win though, there’s a lot to be enjoyed. Jason Paige, the original singer of the Pokémon Theme Song, is set to take the stage. I’ve been told that unlike his other performances, this special appearance, features set list that contains songs off his original albums and a special surprise that pays homage to Memphis music, in addition to the Pokémon Songs you’d expect.

Speaking of Memphis Music, there are going to be other musicians featured. Including former Disney composer Trevor Alan Gomes on Piano. He released a huge double album containing all the music from Red and Blue reimagined in concert piano. As a Twitch streamer (88bitmusic) who rarely plays live shows, it’s going to be something truly special. Memphis-resident DJs Stringbean and Dett are going to remix much of the music for an EDM-style party Friday Night, as well. There are just so many personalities, it’s easy to see how a video game can outgrow its original format.

I’d expect to see similar conventions pop up around other popular franchises, but Pokémon is the biggest of the big, so it’s entirely expected that it would be represented in one of the first dedicated fan events. Pokécon Memphis is being held at the Memphis Music Room from November 18-20 in Memphis, TN. The main event tournament is set to start on Saturday and the concerts take place Saturday night. This is one event you definitely don’t want to miss. Tickets are available on Ticketmaster.