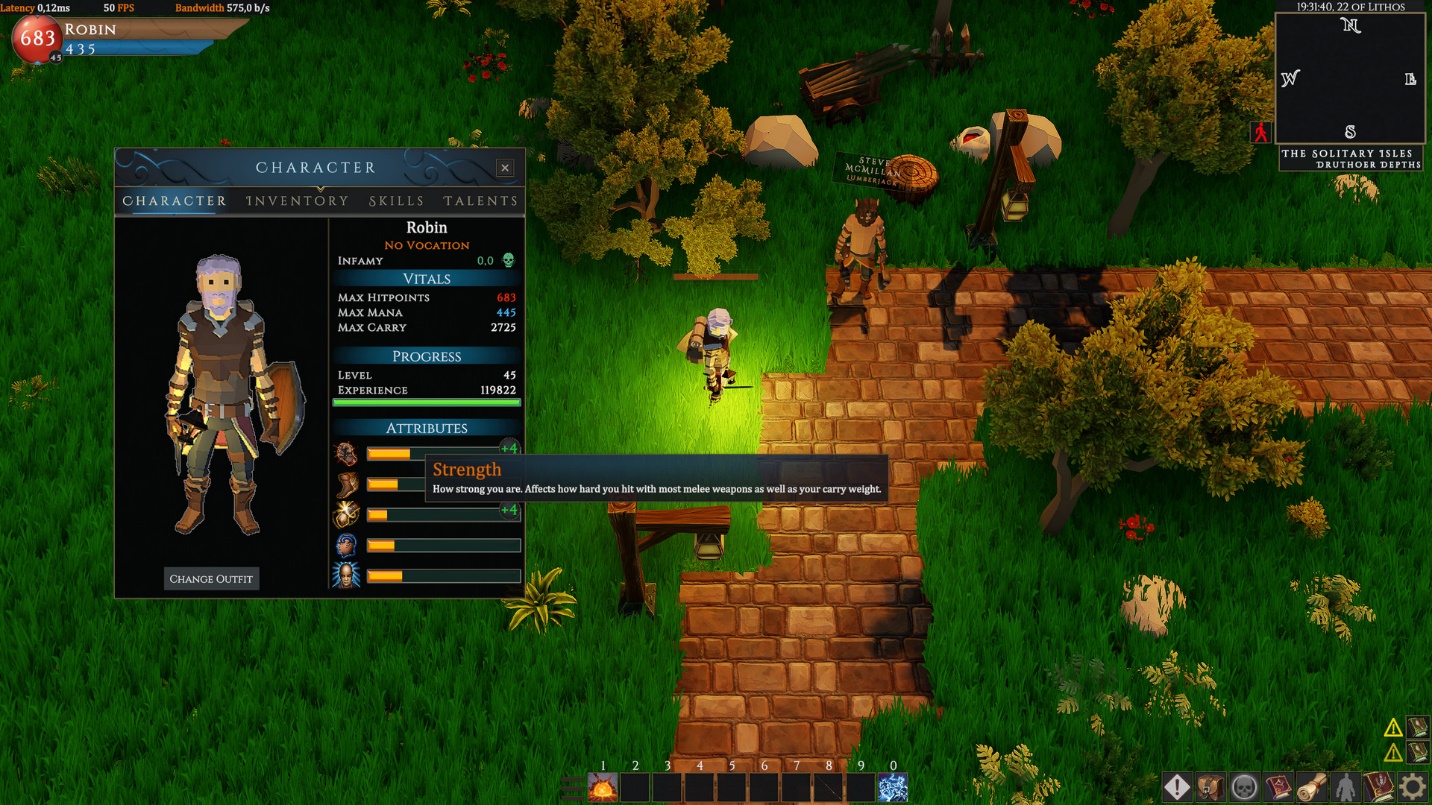 Indie games can provide us with much needed innovation in the space, so today we are going to take a look at the top indie MMORPGs coming to market in the upcoming years.

This indie MMORPG, slated to launch in April 2023, was designed to add some fresh twists to classic MMORPGs like RuneScape and Tibia. Similar to many classic MMOs, this game doesn’t depend on grinding levels, but rather you have a variety of skills that you can train to give you more and more to do. Chop trees, cook meals, or craft armor – the world of Irumesa is your oyster!

Echoes of Yore is being developed by Gellyberry Studios, a six-man team based out of Falkenberg, Sweden. The dynamic world being built here, headed up by lead developer Robin Fredman, has an extremely playful feel to it, which could attract a younger crowd (as well as all of us looking for that classic MMORPG nostalgia)!

The team plans to monetize the game with a $10 per month subscription fee and, currently, has no plans to have any in-app purchases or transactions. However, they do currently have a Kickstarter campaign ongoing to drive in more funding, but they’ve stated that the funds raised there “will not impact the projected launch date of the game.”

Say goodbye to the overly used medieval themes with this trip to an African-fantasy MMORPG, voted best upcoming indie MMORPG in 2022 by mmogames.com. The Wagadu Chronicles seems to be laser-focused on roleplaying, lore, and immersion, making up for the slightly lackluster turn-based combat.

The developer’s Twin Drums have been raising funds via Kickstarter and are now well beyond their €100,000 goal.

The Wagadu Chronicles is designed to also have a tabletop version, allowing for offline gameplay and development. It will be interesting to see how Twin Drum weaves together their online MMO with the offline gameplay, so we’ll do a deeper dive on Wagadu when the official game goes live.

A new start to what was originally a good game, until the former developers took things off the rails. Britaria is the sequel to Legends of Aria, originally kickstarted and developed by Citadel Studios. The game showed promise in its early Betas and initial release, but Citadel Studios seemed to continually shoot themselves in the foot by switching key game mechanics to and fro.

After a long period of neglect, the game and it’s IP has now been acquired by a new studio, Reaper Games, who seem to be revamping things and focusing on adding in lots of new content. Future plans include creating new worlds, new skills, and more PvP & PvE experiences.

As a former player of Legends of Aria, I’m excited for the upcoming Britaria MMORPG, but time will tell if these new developers can turn things around.

For those more interested in adventure and mystery, rather than the social aspects of an MMORPG, this might just be the perfect game for you. Mist Legacies is a top-down 2D MMORPG featuring turn-based combat and a movement style reminiscent of the tabletop game.

In this world full of monsters and magic, there are no classes or levels. Instead, your character evolves based on the skills that you train.

Mist Legacies is currently in alpha testing on Steam, boasting over 50,000 playtesters. So, if it looks like your cup of tea, then definitely give the Alpha a go today.

Developed by H-Production, this indie MMO calls players to create clans and battle for dominance across a zoneless and un-instanced fantasy world. You can conquer fortresses and player-run cities, and engage in epic full-loot PvP combat. 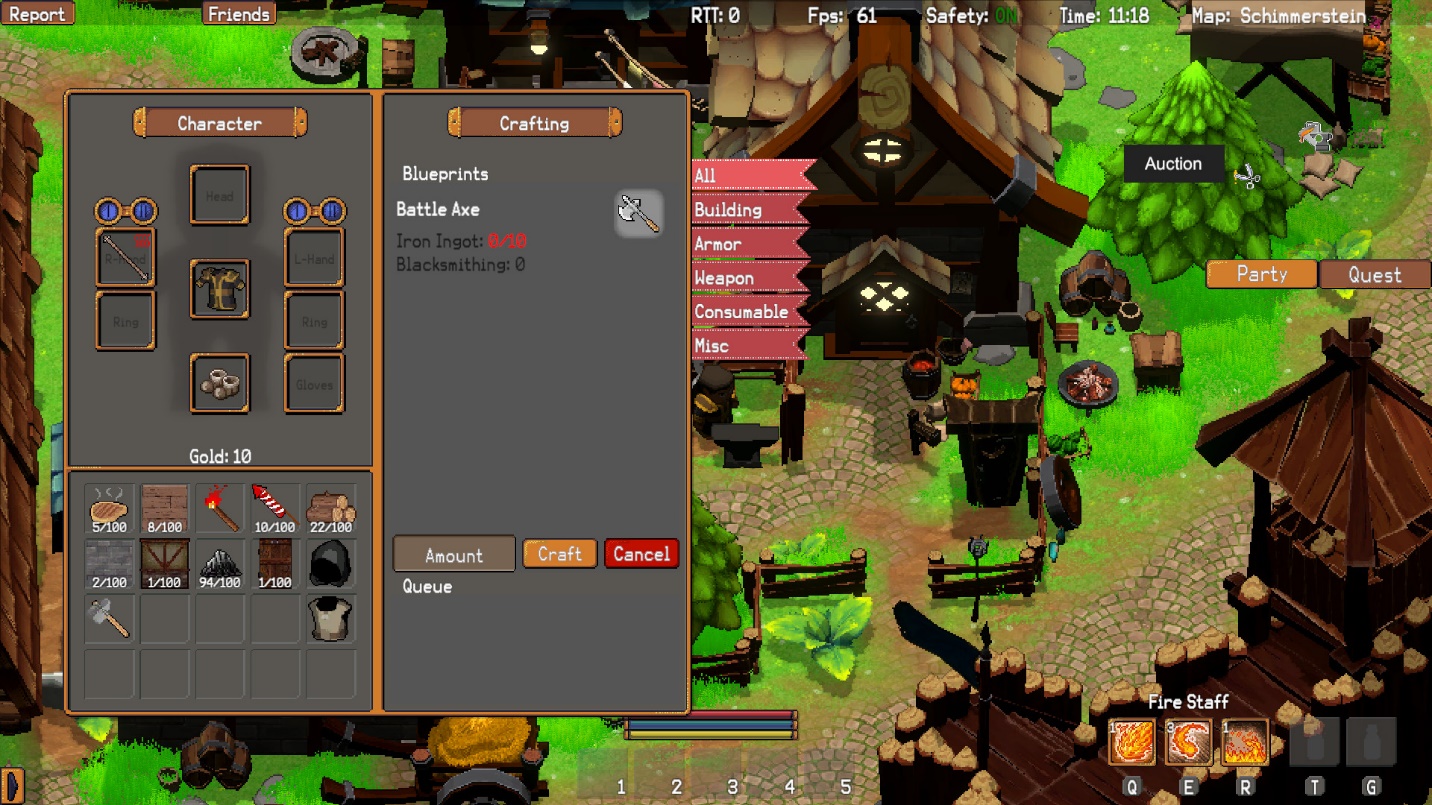 There you have it. A brief overview of the top indie MMORPGs to watch out for in 2023. So, mark your calendars and get ready for some epic adventures!

How to Create a Youtube Intro for a Gaming Channel?

Buy Getting Over It with Bennett Foddy