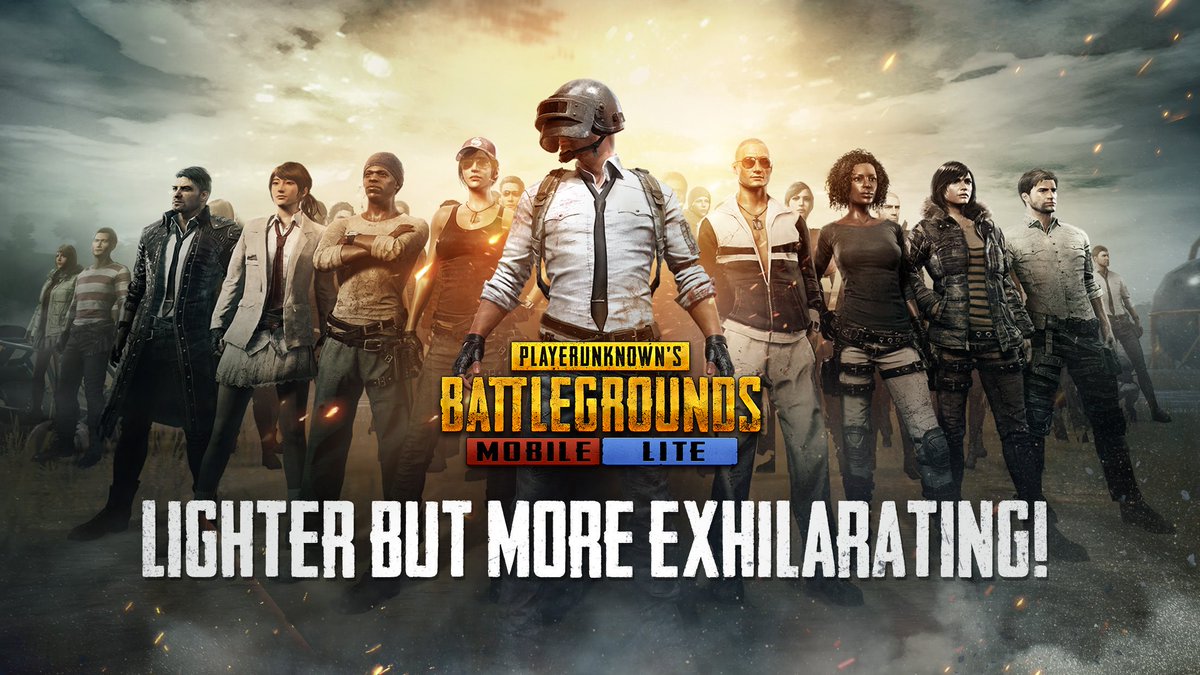 Today, I’ll talk about the differences between PUBG and PUBG Lite. PlayerUnknown’s Battlegrounds has a younger brother for users who have low computer power and don’t want to pay to play. At the moment, only the beta version is not available in Europe, but what are the main differences? 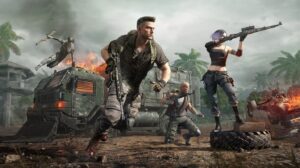 First, let’s take a brief look at what PUBG Lite is and help you understand what you can expect. The differences between them are explained below. Start by comparing the minimum and recommended specifications, and finally end with the differences that exist in that playability.

First of all, what is PUBG Lite? 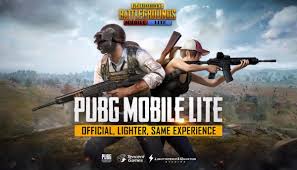 Although PlayerUnknown’s Battlegrounds (PUBG) is a very popular game, it has two drawbacks that are disadvantageous to competitors such as Fortnite. The first is that it’s a paid game, and the second is that it has much higher minimum requirements so you can play more powerful and expensive computers fluently.

And that’s where PUBG Lite comes in. This is a free version with low spec requirements. So you don’t have to spend money on basic games or have such a powerful computer. In fact, the minimum requirements for the Lite version are sufficient with integrated Intel HD graphics. 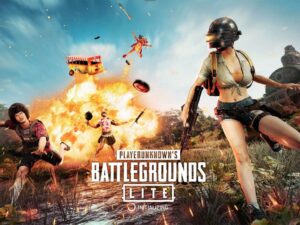 Please note that this is a version specifically for the Asian market, at least for now. In fact, its beta is currently only accessible from Thailand. PUBG’s hit rate is very high in these markets, so prioritizing user base expansion is a priority.

Another thing to keep in mind is that PUBG Lite also has some differences in gameplay from its older brother. Low requirements naturally result in poor graphics, but there are also restrictions on the maps and cameras you can use.

In addition, the game is currently in beta. In short, over time and user testing can make a big difference in the current state of the gaming experience and what it will end up in. the end. .. Therefore, if you are interested in the title, please wait for a while. At this time, the beta version has not reached Spain and there is no full version.

As you can see from the table above, there are very noticeable differences between the full PUBG minimum and the Lite version minimum. In fact, the only coincidence is in the operating system. That’s because, for everything else, this light version is much less demanding than the original. 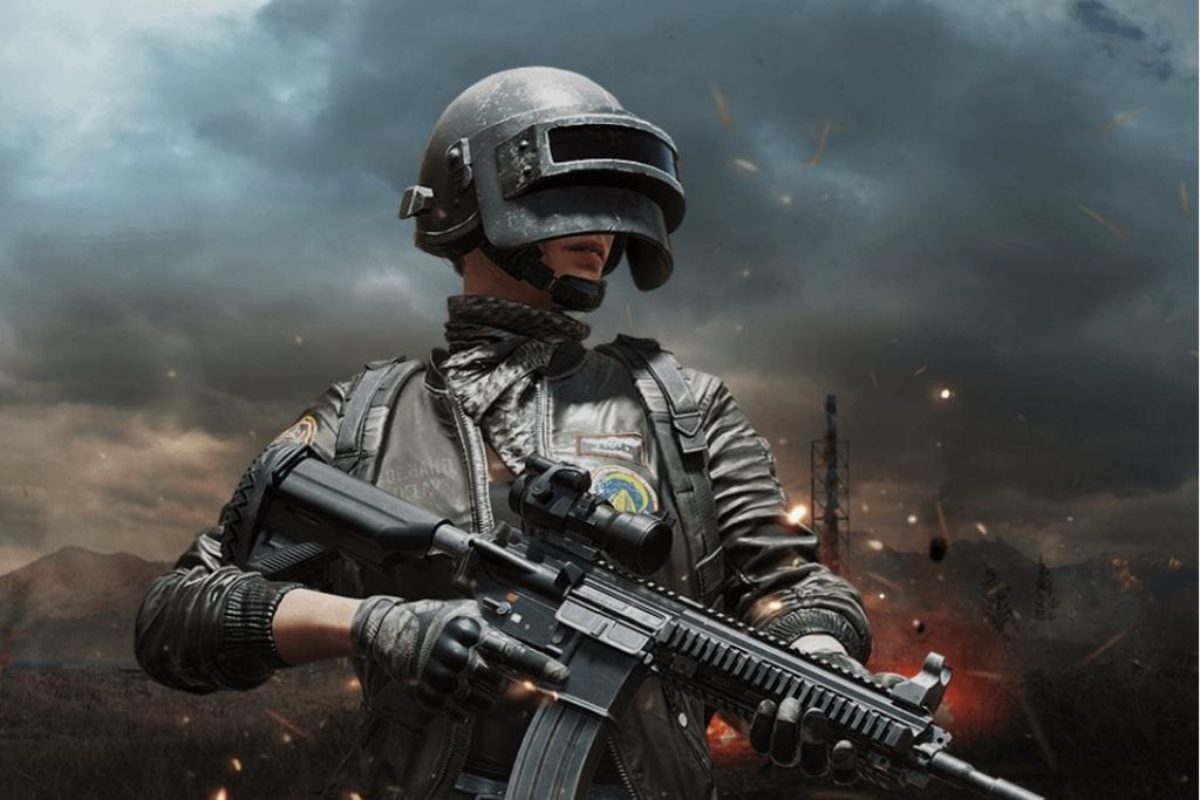 First, you can see that PUBG Lite requires much lower minimum processor requirements and only requires Core i3 compared to the full version of i5. Also, using only 4 GB instead of 8 full PUBG, RAM memory is half that of its older siblings.

But the most dramatic changes are in the GPU and internal storage. The full version of PUBG requires a minimum of 2 GB of graphics, but the Lite version is sufficient for the integrated Intel HD Graphics 4000 graphics. With internal storage, this new version will satisfy you with four free gigs. This is in contrast to the 30 that needs the perfect one.

In both cases, you will need a dedicated graphics card to run the game at high resolution and quality. However, the model required by the Lite version is not powerful and therefore inexpensive. Also, nothing has changed regarding the minimum storage available on the hard drive. This is still much lower in this Lite version.

Differences within the game 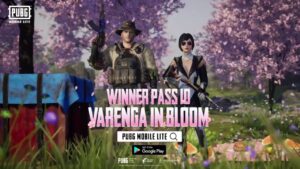 PUBG Lite is still in beta, so it’s too early to talk about the final differences that may exist in gameplay during the experimental phase of its development. However, from the beginning, we’re talking about some things that you might want to take into account.

First, there is only one map currently playable in PUBG Lite. This is logical given that it’s a free version, but it’s far from the four already available in the full version.

Another of the first differences we’ve noticed is the camera. In PUBG, you can play with the camera in the 1st and 3rd person, but in the Lite version you can only play in the 3rd person. This means that we always see our characters in motion. 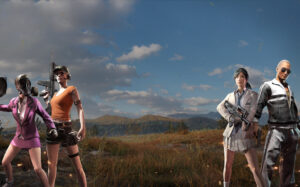 And finally, there’s a graphic difference between the two games, as you can see in one of the first comparison videos that have already begun to arrive. It’s clear that there are differences, taking into account what exists with respect to the minimum specifications. The Lite version here, as the name implies, is a bit inferior to the full version, but a little better than the mobile.

Textures and character modeling are more detailed in the full version, increasing the distance to charge nearby elements. However, even the more basic version, the Lite version is a few years away. But this is already something you have to evaluate yourself in the video you left behind.

Anyway, as I said from the beginning, this is currently a highly localized beta in only one country. This means that there is still a lot of development left in this version, which can make some differences over time.