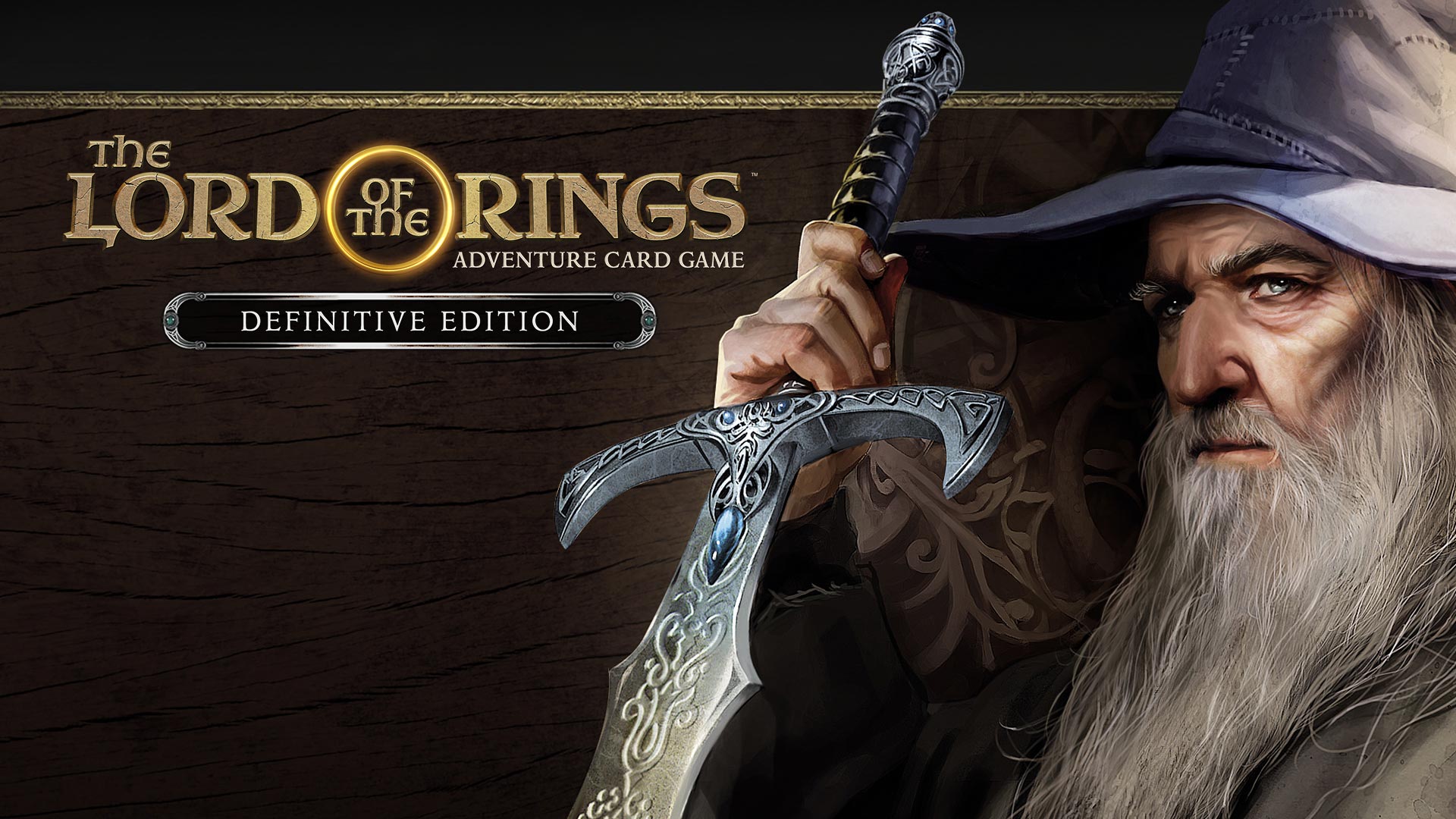 Trading card games are one of my downfalls. When Joc International released its own collection based on the Lord of the Rings in the 90s (following Magic The Gathering ) I could not resist and, let it be said, I did not either when Decipher did the same taking advantage of the pull of Peter Jackson movies. That is why venturing into The Lord of the Rings: Adventure Card Game has been half discovery, half reunion.

First world problems: Several decades ago, when I was investing in letter packs, there was always someone to play with and time to recreate ourselves with illustrations and – to a lesser extent – collecting. To this day, in the days of Netflix and WhatsApp, I feel that just explaining the rules to someone is a small victory. If the stars align, it is even possible that a game will emerge.

In that regard, what I find the most fun about The Lord of the Rings: Adventure Card Game is precisely the starting partner that Asmodee Digital proposes to me. Or, rather, who should I confront my cards and characters: on the other side of the table is Sauron himself, the Lord of the Rings.

At this point, dear reader, it seems that I am starting from the end. But everything has a reason.

One hand to rule them all, and subdue them in darkness 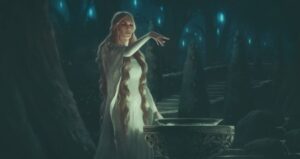 The Lord of the Rings: Adventure Card Game is, in essence, a reimagining of the Fantasy Flight Interactive card game, or rather an adaptation to the digital format with the signature of Asmodee Digital. A tailor-made version for PC and consoles that, by the way, takes great advantage of the change of medium by integrating narrative elements into the experience. Most importantly, it has been done with great care.

In general terms, the game proposal of LOTR: Adventure Card Game is based on turning each game into a journey, making the whole an adventure in its own right.

Sometimes a leg of the journey (a game) will consist of solving a challenge, others will consist of eliminating one or more specific enemies. We will even have to rescue other allies who have been captured in the previous section. In essence, the A, B, and C of epic fantasy feats.

In fact, the skeleton of the playable experience does not stand out too much from other card games with the campaign: our deck consists of up to three heroes of Middle-earth who will be on our side of the digital mat from the beginning, being assisted (while they life points remain) for up to 30 character cards, artifacts or effects that we will draw randomly.

Of course, there are special abilities, weapons, traps, power-ups, and magic. Everything one expects to see from card games by now. With that ahead, and unlike Hearthstone, Gwent, and other similar titles,   LOTR: Adventure Card Game does not seek a direct confrontation between players: our heroes are immersed in an adventure and their priority is to reach the end of a piece. Or, at least, fulfilling its mission. 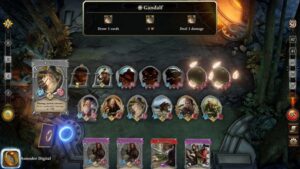 That is, the players do not have life points. Not us, not whoever controls the dark forces that come our way. The key is to focus on solving each mission. Ensure each leg of the trip that makes up each adventure. Or, at least, not fail during it.

After all, and this is essential, the threats and challenges that will be in front of our heroes are cards played by the hand of Sauron. The Lord of the Rings himself will give us the reply each turn and will try to twist our plans. And, as Boromir would say, getting in the way of their designs is not that simple.

MAX TIME TRAVELER FROM THE FUTURE from Steve The Producer has Arrived!