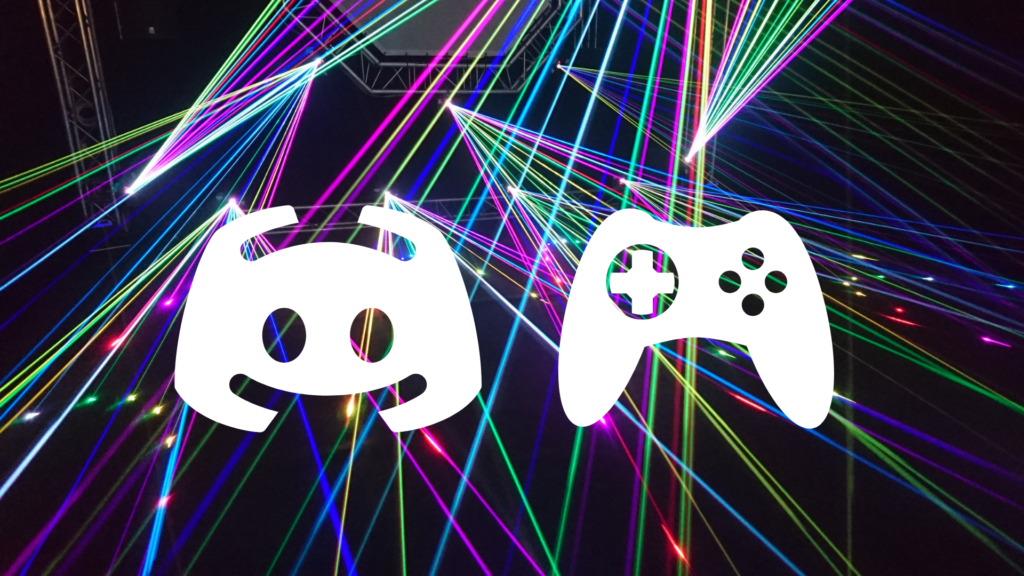 Discord is one of the hottest chat apps today. Boasting more than 250 million monthly active users, Discord is being used by more than just gamers, but also by artists, designers, streamers, entrepreneurs, and everyday folks who are just looking for a place to hang out and connect with friends and strangers. Personally, I find Discord very similar to the business chat app Slack. Discord is like a consumer version of Slack in that it also offers a robust API and integrations to extend functionality. This improvement in functionality is via the third party developed bots.

Let’s talk more about discord bots, the real spotlight of the show. Bots can provide additional context to chat conversations, and Discord servers can add a variety of bots to enhance a server’s capabilities. One very important thing discord bots can do is increase user participation and augment community interactions. Game bots can inject fun into a server allowing users to play games and challenge one another, and ultimately, improve user engagement.

There are currently hundreds of game bots available on Discord, and it can be difficult to decide which one to add. Below is a list of the TOP 3 Discord game bots I would recommend every discord server to add: 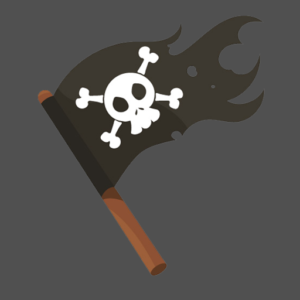 L00t is something special that can only exist on discord. L00t is a pirate-themed game where it encourages users to explore other discord servers in search of one of the five-colored gems. L00t’s game design encourages users to collaborate with each other to build projects together as a team.

I must say L00t is an interesting take on the farm building simulation game genre in that users of a discord server share the same island they are building projects on instead of each individually working on their own plot. This takes away the individual focus and encourages community-like gameplay which is a whole lot of fun.

L00t is easy to understand and play thanks to its simple tutorial. The thing I like about it most is that while the game is simple to play, it is also deep in that you continue to learn new things about how to play as you get more involved. L00t is a must-have discord game bot for servers of all kinds. 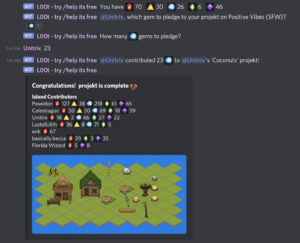 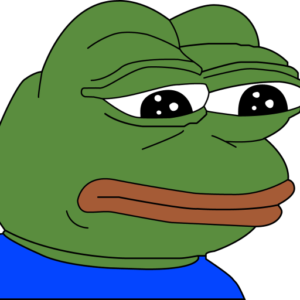 As the name implies, this bot has something to do with memes. Yes, exactly! The Dank Memer Bot is a versatile and unique bot that offers everything a typical bot can offer, but with a bit more interesting charm. Dank Memer calls itself a ‘multi-purpose bot’ and boasts over 260 commands. These include music, meme generation, currency games, and many other commands.

Dank memer fulfills the needs of any user. Most notably in the scope or amount of different funny memes it can generate in an instant. Dank memer is likely the most popular bot on discord today and for a reason. 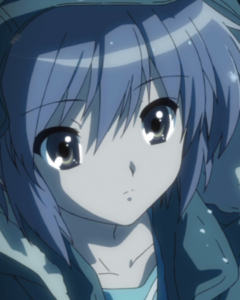 Mudae is a character collection discord game bot. Created by Saya, Mudae specializes in hosting a variety of multiplayer games, including a gacha character roulette, word games, a Pokémon roulette, and many other command-based events.

In Mudae, users claim characters from popular anime and video games, build harems, and compete with other members to claim additional characters. Mudae is as good of a card trading game as you’ll find on Discord. Mudae is strongly recommended for discord servers with gamers, anime fans, and geeks. It is sure to liven up conversations about members’ favorite games and shows. 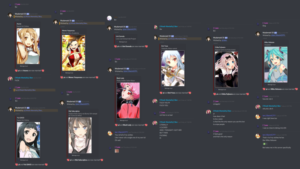