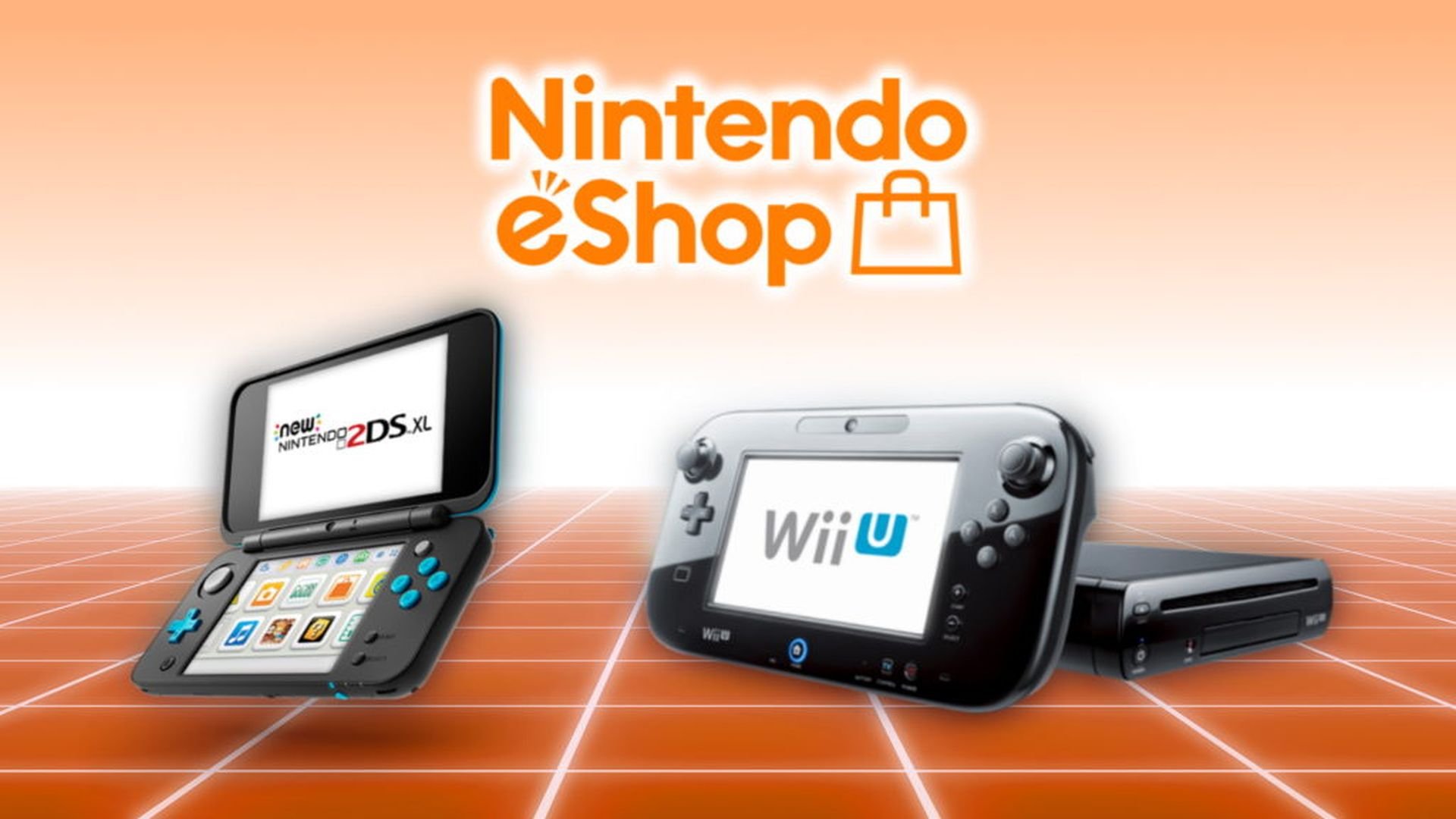 While it has been rumored for a while, Nintendo has now officially confirmed that the 3DS and Wii U eShops will be closing shop permanently. Previously, the window for a potential closure was “late March” 2023, but Nintendo(opens in new tab) confirmed in a blog post yesterday that the online stores will close on March 27, 2023.

Nintendo eShops closing: How does this impact gamers?

Gamers have already been preparing for the death of the 3DS and the Wii U for some time. We originally reported on this story back in February, and since then Nintendo has already removed the ability to add funds to a 3DS or Wii U eShop account via credit card.

This means that currently the only way to add funds to an Nintendo account for a 3DS or Wii U is via gift card, though as previously stated that will cease to be supported on August 29. After that point, you will either need to use your existing eShop balance or redeem download codes to digitally purchase games.

There are a couple of silver linings to this news. First, Nintendo has said that users can redownload purchased 3DS and Wii U games and associated DLC, receive software updates for those games and play them online even after the eShops close on March 27. Nintendo has stated that it has no intention to change this stance anytime soon.

Nintendo eShops closing: What games should I get?

Finally, there was one last wrinkle in Nintendo’s announcement. For fans of Fire Emblem Fates on the 3DS, you will need to make sure you buy all the content you need one more prior to the eShop closure. Fire Emblem Fates sales will officially cease on February 28, 2023.

Analysis of The Falconeer. Flying over the eternal ocean in one of the first...