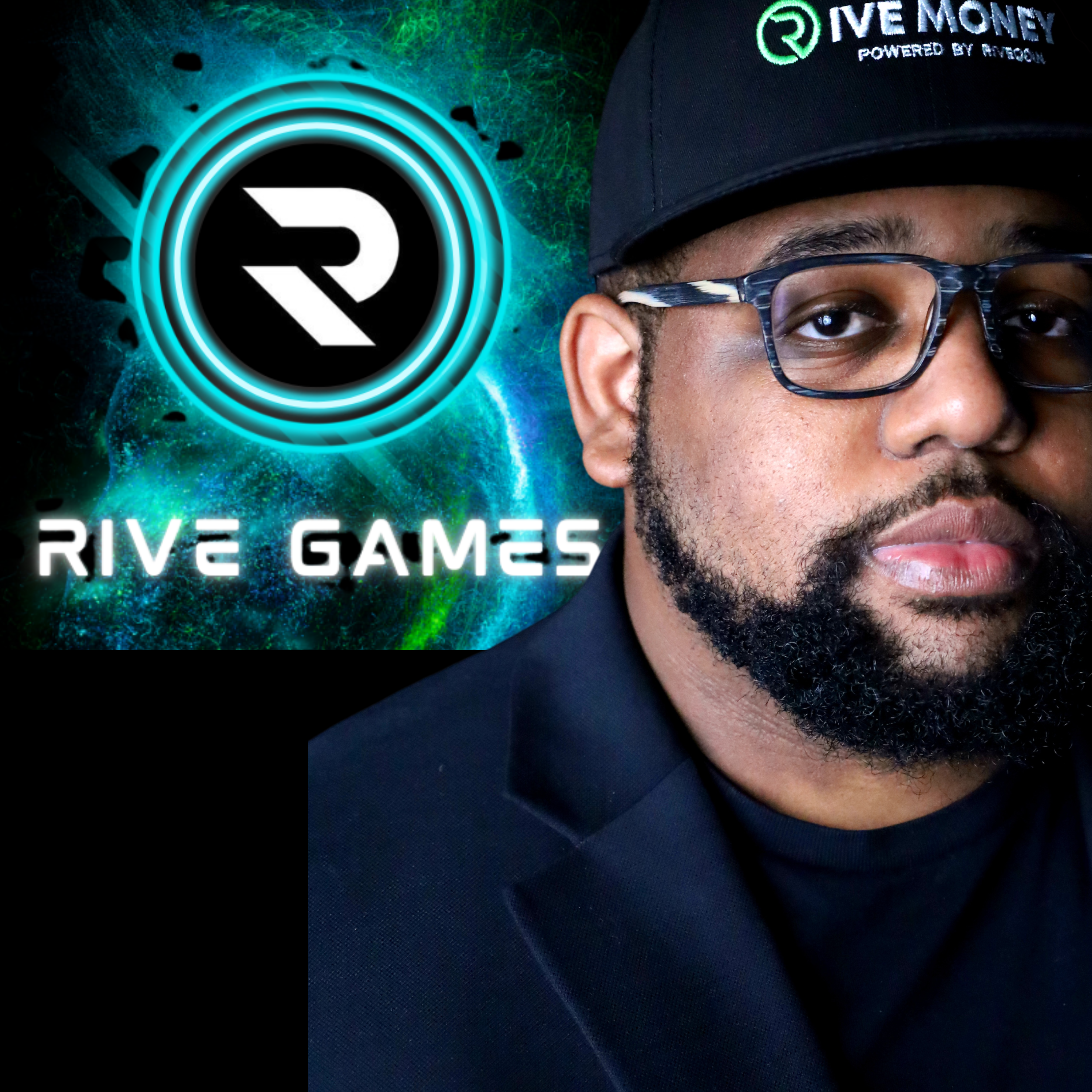 Hardman ‘s oversites will be wide, including the growth of Rive Games as an entire ecosystem of various games, creators, channel partners, and L1/L2 blockchains operating on multiple chains. In addition, he will oversee fund-raising initiatives, alliances, and other strategic choices, according to a report interview.  Rive Games with the help of Sacramento Blockchain Group intends to improve interoperability across current blockchain networks so that developers are not obliged to use only a small number of blockchains to carry out their ideas.

Hardman plans to address one of the most prevalent issues in the NFT (non-fungible token) gaming industry: the lack of fully accessible blockchain infrastructure for developers.

What are the best treatments for blood clots in the legs?