“The Witcher 3: Wild Hunt” will be the last work in the trilogy series. The story will have a grand finale, but it is not the final work of the “Witcher” series. This game is made with the latest REDengine3 engine. Players can explore freely in a seamless world. 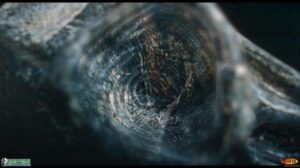 With a non-linear plot setting, the overall scale is 30 times that of the previous game. Coupled with real character settings, fascinating stories, and an open environment where players can swim freely without the loading process, we will take the game experience to a new level, giving players a more realistic experience and completeness. The sense of substitution.

The ending of the “Witcher 3” game can be roughly divided into three main lines. Players’ choices at key points in the game will divide these three main lines into 36 different endings. However, don’t think it’s over. Michal Platkow-Gilewski said that in fact, “The Witcher 3” has an unpredictable game process. Every action of the player in the game will have a small impact on the direction of the game, and all these effects will eventually be reflected through different game endings. come out.

The “Witcher” series is a game adapted from Polish magic novels. It constructs a magical and magical world for players. The grand story background and thought-provoking storyline in the game make the players linger and forget it, and it is the final work. Wild Hunt has made unprecedented innovations. 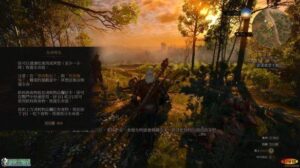 It has exposed countless information and inside stories before it is released. The media has added extra fuel to promote the sale of The Witcher 3. Then let’s take a look at the works of this generation. how is it? 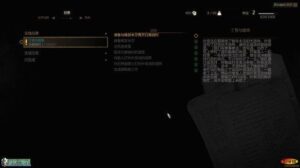 I have to mention that the author has always had a deep hatred of the Witcher series. It is well known that the previous generation was called a graphics card killer when it was released. When the previous generation was released, the author started the game with the original and used the lowest The configuration and countless computer black screens finally got through the game, leaving a painful stroke in the author’s game life at the time, and it is still fresh in his memory. 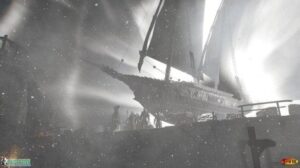 The game configuration of this game is not low, and the game performance in the game is also It proves that the author’s worries have really become a fact. The game’s requirements for the graphics card are quite high, and the highest configuration will be stuck even on the author’s computer, even 10 frames can’t be maintained. 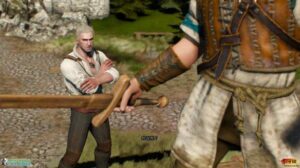 The picture of the game has indeed been strengthened quite a lot. Even the lowest image quality can be sharp and angular. The vegetation of the scene and the textures in the distance are far ahead of the countless streets in the previous work, and the CG of this work is also done. Is relatively sophisticated, but this is not the biggest breakthrough. The size of the map in this work is directly overwhelming. The size of a scene is beyond imagination, which is comparable to the instant vision of Dragon Age.

The most anticipated fruit appearance part of this work still retains a lot, but the protagonist has a little setting that makes people unable to look directly at it. Although the physical details of the entire character including scars are very obvious, the character details are fuller, but the protagonist every time he appears After the bath, the whole body is shiny and shiny, which makes people unable to look at it directly.

The details of the monster are also richer, and the type of monster is closer to the original work. 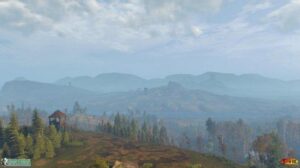 What is worth mentioning is the dialogue of this work. Fully highlight the character and the profound relationship between the characters

As previously reported by the media, the map system and process of this game have undergone earth-shaking changes. The first is on the map. The map of this game is dozens of times larger than before, and the freedom is higher. 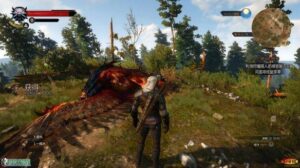 If it was a role-playing game before However, this generation can be said to be a sandbox game full of elements, and the mission system in the game is also very rich, and these missions are also very interesting, giving players more time to run around on the map. Time, the huge open-world gives players more freedom to play 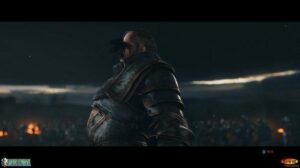 Second is the plot of this work. If the previous wizard series only told players a story full of blood and magic, this work can be said to be full of all the characters, and the characters will gradually become a fresh one through stories and dialogues. 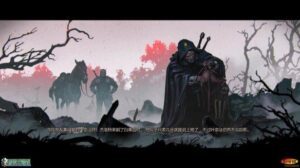 People who live, and those who have seen the original work should know that the protagonist Geralt lives in a complicated and dark world. The protagonist Geralt himself is a representative of the entire world, and unfortunate experiences have created this full of complexity. A person of character and the plot of the game is based on the story of Geralt’s resurrection after death. 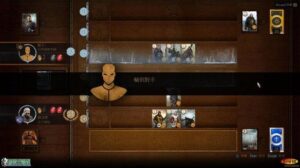 Through the accumulation of the first two games, Geralt slowly retrieved his memories and gradually became a real flesh and blood person. The game uses grand The scene and the delicate dialogue perfectly ended Geralt’s story 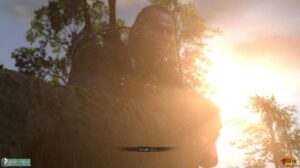 The combat system of this game is clearer and faster. Geralt’s skills are larger, and the operation is easier and faster. The difficulty of the game is more common and quick. The actions in the game are also much more agile and smoother than the previous one. The addition of more equipment and buff items makes the game process a lot longer 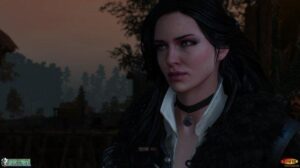 The side missions in the game are all over the entire map. Compared with the mainline, the content is more complicated and rich, and the mission logo is more concise. The manufacturer has added the fast-moving and mount system to facilitate the players to join the fast movement and mount system, which greatly facilitates the mission process. A new mini-game link has been added.

The mini-game is still quite interesting. At the same time, players can defeat their opponents and get different decks to win prizes. There are plenty of links for players to choose freely in the game. 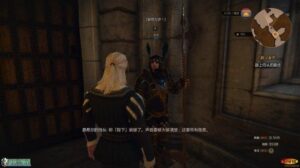 Next back to the main task, the main task in the game is also very complicated, not to mention the story of the story, and even some task rewards need to be obtained by ourselves, and this feeling will become stronger and stronger with the continuation of the story, often the main thread The task requires us to find a person, and then everyone we meet is a long dying conversation, but the people we find later even shamelessly ask me to help, otherwise they don’t tell me where this person is, and the protagonist completes the task.

After that, the protagonist suddenly realized that he got a result that anyone could think of, and the author was about to vomit blood.

“The Witcher 3” is a game worth playing. Rich game links, profound character depiction, and excellent combat system make this delicate and huge work.