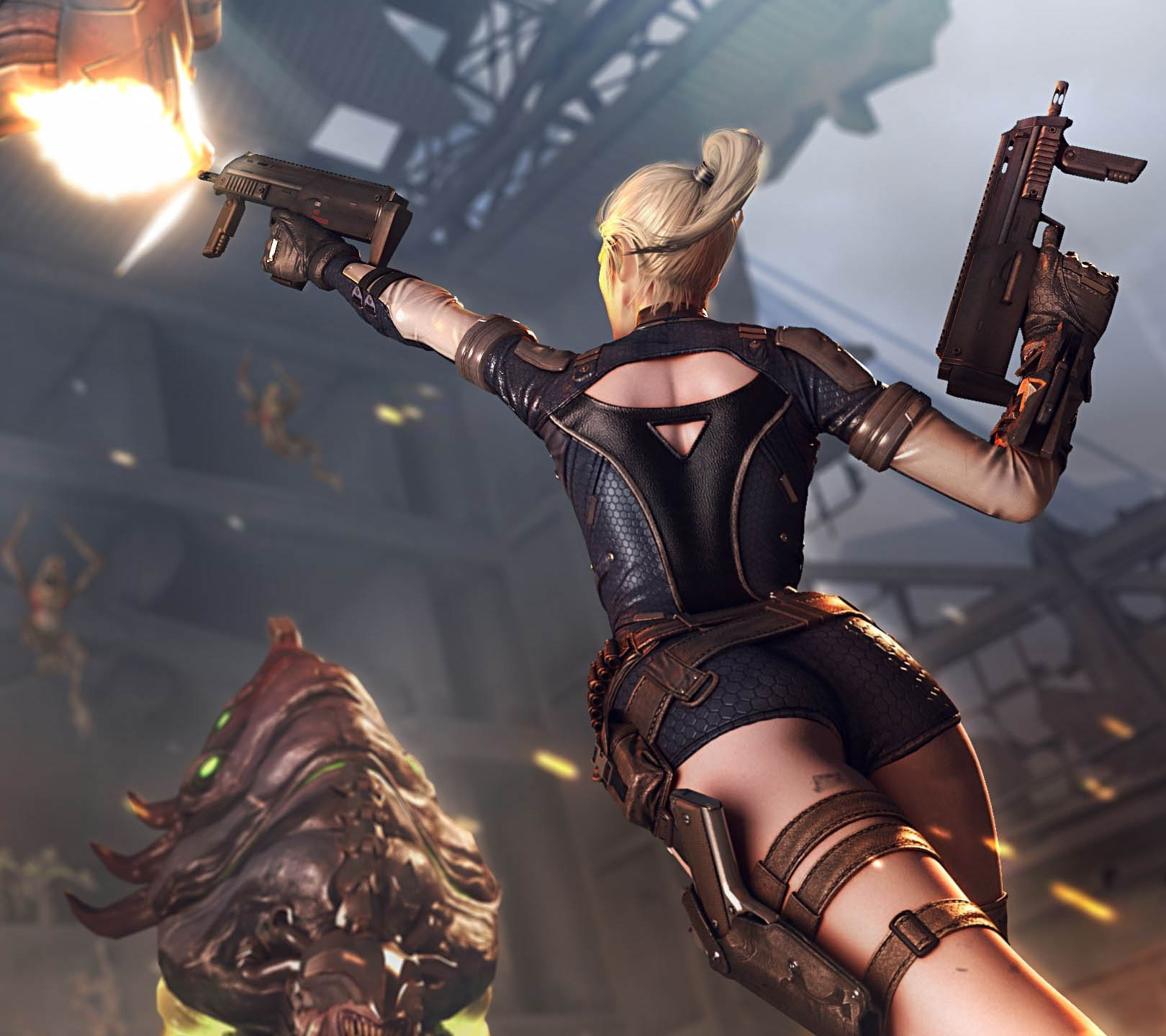 For most Western users, Crossfire may be an unknown video game, which is far from the true success of this PC game. Until recently, this PC game was a free game and created the most profit globally. . Tencent launched an international adaptation of its gaming smartphone earlier this year. FPS CrossFire: Legend has restored the PvP of the original game and added new game modes, such as the inevitable Battle Royale or single-player tribal mode. It seems that it is not enough. You can play games even without an Internet connection and run on weaker terminals. 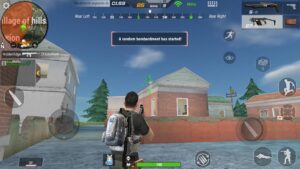 Crossfire, the Free to Play with the highest income in the world

It was not until 2014 that the original PC version of Crossfire was dubbed the F2P title, that is, more than 900 million US dollars in micropayments were generated worldwide, which generated more profits. In fact, according to reliable reports from SuperData, it currently surpasses benchmarks such as Fortnite or PUBG, and is second only to League of Legends and the absurd and popular Dungeon Fighter Online. The South Korean game created by Smilegate Studio has achieved great success, mainly due to the huge Tencent game, which already knows how to promote its game in the Asian countries where it is located (such as South Korea, China or the Philippines). As expected, the mobile version must be released earlier, not later. 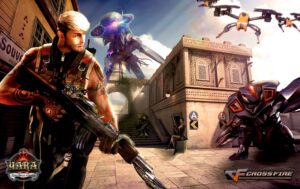 The strange thing is that at this point, the game has won with such a powerful force. In fact, this is only the first copy of Counter-Strike. In addition to the sales promotion efforts of distributors, the reason for the success is to simplify the proposal and provide a wide range of possibilities for any user. And the best thing is, at least at the beginning, no setbacks are needed. 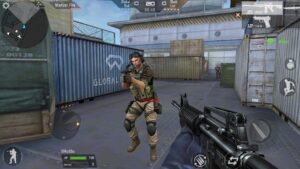 The original Crossfire provided nearly twenty game modes, focusing on first-person PvP combat: from the classic Deathmatch or bomb placement/deactivation to completely different proposals, such as a tribal mode for one player. The Android version released on May 25, 2018 has the best of both worlds. On the one hand, some modes of the original title were restored. On the other hand, after great successes such as Fortnite or Playerunknown’s Battlegrounds, the Battle Royale mode for 120 players was added. Back to the original mode, here is a summary:

In addition, other rotation modes with special rules are regularly added and deleted to increase the diversity of formulas, such as sniper mode, where all participants have only sniper rifles or curious parkour mode, based on jumping out of the platform by others And obstacles before reaching the goal. 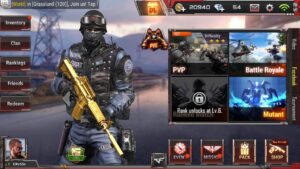 As for the battle royale, we can participate in pairs, or in pairs, or four people. There are two situations: a village with 120 players participating, and another desert map with a limit of 60 can reduce battle time. Obviously, the goal is to be the only survivor on the stage, using the weapons and vehicles we found on the stage, trying to stay within the stage range that decreases every few minutes. Fans of the genre know nothing about it. 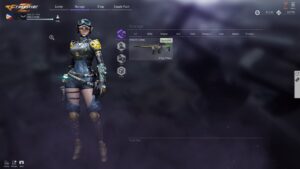 Obviously, no matter what the game mode we test (especially in Battle Royale), its fluency always remains at 60fps, even if it sacrifices the resolution of the game. Still the same, Crossfire: Legends can run perfectly on any Android device with only 1GB RAM and Android 4.0 or higher. 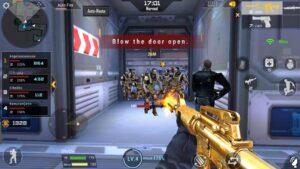 As if not enough, in the recent update, new modes have been added for single player and PvP alternatives. On the side of online mode, we have:

For its part, in the single player game, a series of small cooperative activities are added. In addition to proposing us to end the crater mode of a continuous wave of enemies, we must also kill groups of enemies, and even face huge bosses. .

Just like any valuable F2P, the development of the game also depends on our perseverance when visiting it. No matter how we play the game, we will gain experience, which will increase our ranking. In fact, ranked matches are only available when we reach level 6. Logging in and participating in activities every day will unlock your own equipment, although many of them can only be used temporarily. The right thing is the business model. 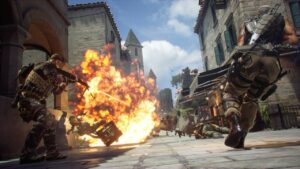 Although you can play all game modes completely for free, the in-game item store allows us to obtain more powerful weapons that will be balanced around us. Since certain objects must be “mined” through games every day, many users prefer to checkout to play in a fair game environment without having to spend too much time on the game.

Therefore, as mentioned above, “Crossfire: Legend” has become one of the most profitable F2P games in the world. Of course, reaching such a huge milestone is not just a matter of marketing, so there is no doubt about the fact that having a lot of content is the quality title that will ultimately conquer players.