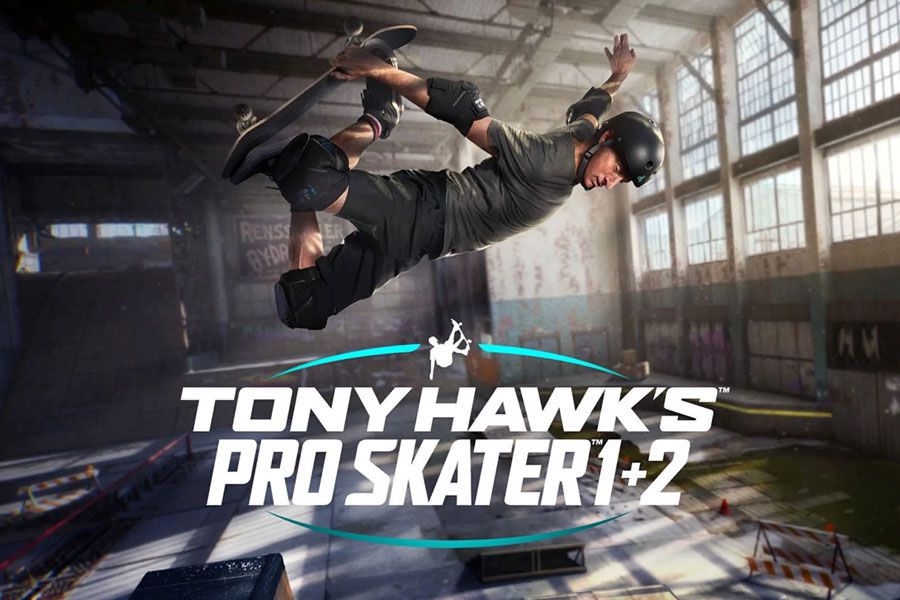 Yes, this is a remake that can make everyone happy. Purists, those who want additional justification for their investment, or those who just want a nostalgic trip.

When it comes to remakes of popular video games, it’s not easy for everyone to be satisfied. Obviously, some people want a visual update depending on the current generation, leaving behind the old polygons that were successful in the past, but there are technical tools to do so, so improving some flaws. Some people bet on. .. 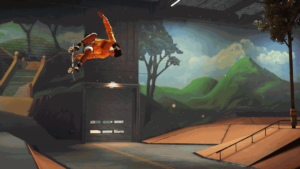 In the opposite direction, most purists bet on gameplay fidelity. If possible, use everything and yesterday’s bugs without changing anything. Others are really the most complex pure nostalgic plays to tackle, as they happen due to external factors that are not directly related to them, and what they felt when they took control many years ago. You just want to “duplicate”. Own. Video game.

Not all of these goals can be achieved at once. In fact, it is much more common for one leg to be lame because something is always lost during the transfer.

But Tony Hawk’s Pro Skater 1 + 2 is an example of how to achieve something that makes everyone happy. And it’s not a minor achievement that isn’t that easy to duplicate. 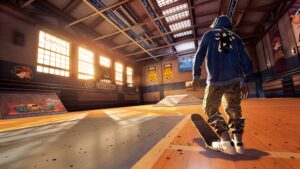 From the first minute, this remake will take you on a journey to recover something that hasn’t existed for a long time. Many of the elements that make up it were a thing of the past, not only because the skateboarding game was forgotten, but also because of the franchise itself and the exploitation produced by clones from other companies.

Obviously, music is the key to that setting. Going back to the old songs led by Goldfinger’s “Superman” paves the way for a great license drop experience that will help you make a lot of tweaks to each session. If you played the original, get ready for the old man. The point of nostalgia is guaranteed.

But above all, here is the gameplay that takes us to another era. It’s simpler, but it’s intuitive control and less technical. 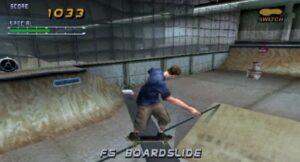 And, in general, you might not only notice the more typical changes in later sequels, but also manually turn off the options to revert to the original style, but this experience is understood by consensus. Tony Hawk game that is completely faithful to. Purists will be more than satisfied.

There’s also a two-minute run with the feat of jumping off the ramp against gravity, the technical ability to extend impossible combos (a mix of grabs, flips, grinds, and manual tricks), and the old-level journey they fascinated. More than a year ago.

In that sense, Tony Hawk’s ProSkater 1 + 2’s greatest achievement can be understood as a journey to access a part of the brain that shattered in oblivion, but it becomes active from the first second you control. I will. Along that route, he won’t lose anything in this wonderful reconstruction that didn’t stick to photorealism.

No, his purpose was to create his own world, and this game is the key to reopening that extraordinary door. 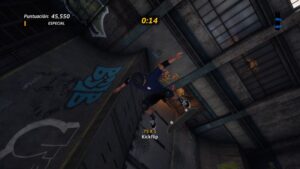 By doing the first 50-50 grind on the surface, you will almost automatically track your trip with a kickflip and stretch the combo to find a way before landing on the ground.

We quickly access the memorable trunk and flow in the right way to connect something special. And that’s just the beginning for you to delve into your memory for more elaborate combo movements.

Sure, you probably won’t get the best grades in your first session in the warehouse, but the learning curve will remain the same and progress will be like riding an updated old bike. Once you’ve learned, you can’t forget how to play.

Lights out, guerrilla radio. Turn that shit up 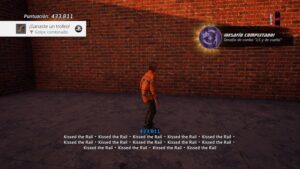 If you’ve never played Tony Hawk’s installments, the above are all in Chinese, but I’m sure a lot of water has passed under the bridge. Experiencing this video game today represents a very different rudder than what we are used to.

Given the remake anxiety that accompanies the remake, it may seem counter-intuitive, but Tony Hawk’s Pro Skater 1 + 2 can approach this solid reproduction of the original skate engine with a fresh push. It may be experienced as the first notable for a whole new generation of capable.

At the same time, this rescue, directed by Vicarious Visions Studios, has suggestions for adding enough content, and it doesn’t feel like a nostalgic hand trying to get into your pocket.

Here you will test the elements, challenges, and even speedrun mode of your online game to see how fast you can complete each goal.

It’s also a total additional content that adds value to the remake in the right way, as they justify sinking into this revival again, but season pass violations, microtransactions, and they hit us. There are no cosmetic games day by day. 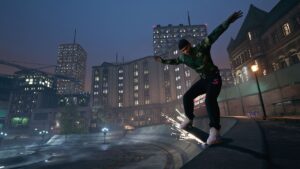 Also, along the way, there are customization tools that are constantly valued for a wide range of unlockable options, beyond what you feel is more restrictive in skateboarding creation.

The grace is that these can be achieved in the best possible way. The sum of your talent and the money you’ve accumulated throughout each session can easily be extended for hours.

What is left in the long run is great rescue. It’s a video game that uses a unique language about what skateboarding is, and it’s possible that it will continue to do so.

In addition to their music and tricks, you could also take advantage of the faces you enjoyed watching them compete in the X-Games and do crazy things with jackass cameos.

Like the suggestions in this game, they’re obviously old, but that doesn’t mean they’ve lost their appeal. And for over 20 years, such love letters have been absolutely welcomed.