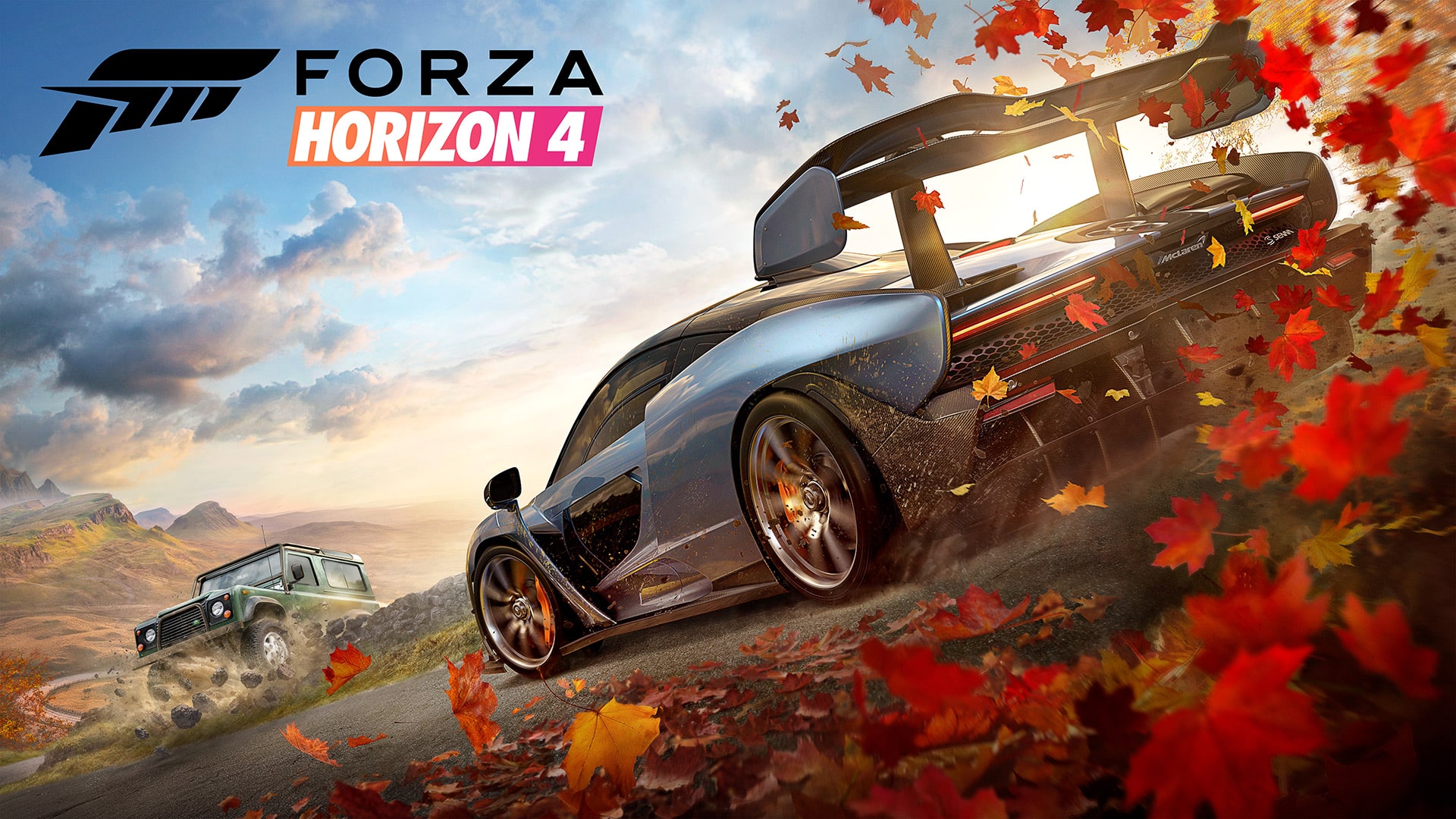 “Forza Horizon 4” is an open world racing game released by Microsoft. The stage is near Edinburgh, England. The map can also be used in areas without roads such as forest areas, sandy beaches, and rivers.

The purpose of the player is to participate in each event and become a famous driver. In addition, the biggest feature of this work, “seasonal change”, greatly changes the terrain on the map.

There are more than 450 registered models, and customization such as upgrades and painting is possible.

The previous work was set in the Gold Course region of Australia, but from this work it is set in the suburbs of Edinburgh, England.

There is a world-famous circuit in England, but it does not appear in this work.
The game graphics are highly evaluated in this work, and the light, roads, vegetation, night view, etc. reflected on the machine are reproduced as if they were live-action.
In addition, the number of players of this game reached 10 million on June 15, 2019.

The purpose of this game is to participate in the “Horizon Festival” and become a famous driver. Also, there is no clear story in this game.
Therefore, it corresponds to various play styles such as exploring the map, participating in events and racing.

This game is online compatible, and other players are also running during free running.
Race events can also be played against other players.
More than 450 machines are registered, and the car lineup continues to increase daily with updates and download contents.

Rarity is set for the machine, and the order is normal <rare <epic <legend.
Legendary machines such as the Veyron and old cars manufactured decades ago are relatively rare. Therefore, just because it is highly rare does not mean that it is a fast machine.

Upgrading the machine will improve engine power, braking power, tire grip and control performance.
From this work, “seasonal change” is adopted for the first time in a racing game.
When the seasons change, the environment changes drastically, with frequent rains and freezing lakes.

Also, freezing the lake will not affect events or races. 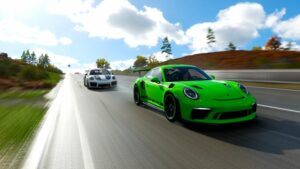 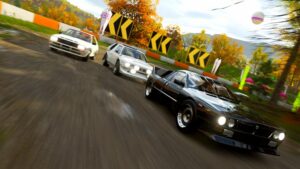 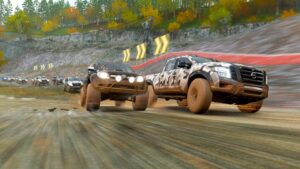 A race that runs on rough roads such as in the mountains where there is no road.
Depending on the course, you may drive in your yard or river. 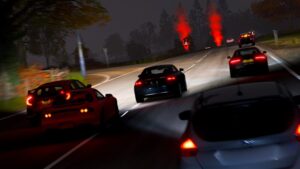 An informal race held only at night.
Unlike other races, ordinary cars are running.

Also, since there is no police in this game, there is no event such as being chased by a police car. 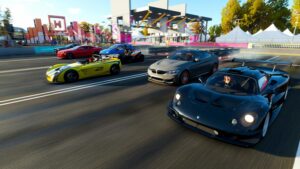 A race that competes for the acceleration of a car on a straight course.
Basically 1: 1 races, but there may be more than one. 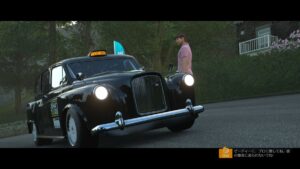 An in-game event that is divided into chapters 1 to 10.
At this event, players can become movie stunt drivers and taxi drivers.

You can also run a car rental company. 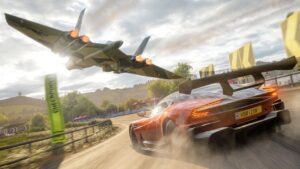 This is a special event where you race with fighters.
There are four types of opponents in this event: fighters, hovercraft, steam locomotives, and motorbike riders.

Also, the machine used in the event is specified for each event and cannot be selected by the player. 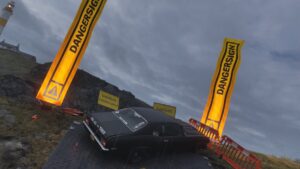 This event is not a race, but an event that measures speed and competes for numerical values.
The purpose is to compete with other players, mainly online.
There are three types of events: “speed trap” that measures top speed, “drift zone” that measures drifting time, and “danger sign” that measures jumped distance.

Danger signs are also measured at designated jumping hills throughout the map. The jumping platform is basically installed on a hill such as the top of a mountain. 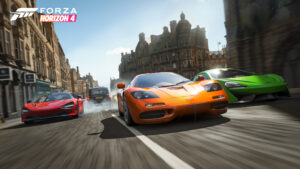 An interpersonal event that is divided into two teams within a designated area.
There are two types of events, one is to carry the flag to the designated area, and the other is to play tag as a non-infected person and a zombie.

In the flag carrying mode, if you carry the flag to the specified area before other players, you will win.
In tag mode, zombies become demons and chase uninfected machines.
When a demon comes into contact with an uninfected machine, it becomes a zombie.
When all players become zombies, the zombie side wins. 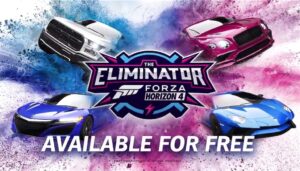 Battle Royale with up to 72 players to survive.
In this game mode, those who win by racing with other players will continue, and those who lose will be dropped out. It is also possible to keep hiding until the end without racing.

The final race begins after a certain period of time or when the number of players reaches 12.

In the final race, the player who ranked first will be the winner of the Battle Royale.
You can change cars by winning the race. Machine upgrade 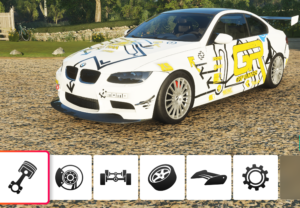 Six types of paint can be changed: “body”, “bonnet”, “side mirror”, “rear spoiler”, “wheel”, and “smoke glass”.
For the body, you can select your favorite color from the manufacturer’s genuine color or color palette.

Smoke glass can change the color of glass other than the windshield.

By adding vinyl, you can create your favorite machine design.
Vinyls can add stickers of various shapes.
There are also logos of existing manufacturers.